Which of these crypto supporting celebrities is your favorite? 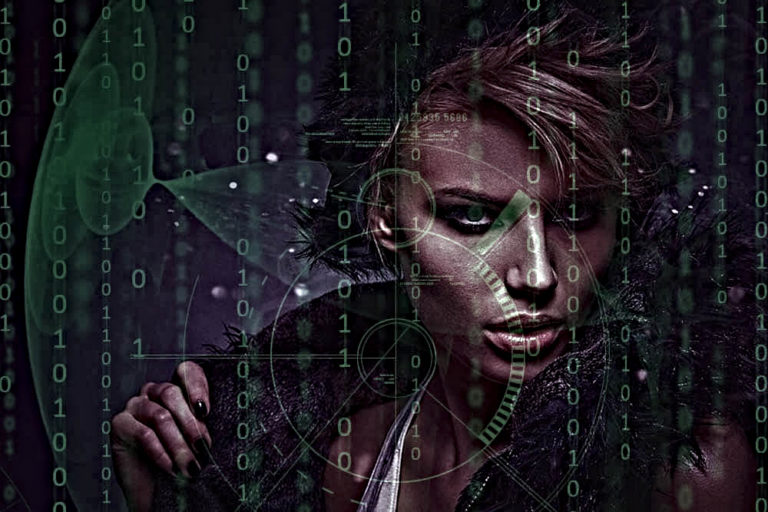 Besides being a popular and booming industry, cryptocurrencies still have to go a long way in order to transform the public’s opinion to ensure mainstreaming of virtual currencies permanently.

However, they present a hypothetically, lucrative investment choice. For a few years, the crypto dream has seized the attention of multiple ordinary people as well as globally renowned personalities including actors, business-persons, movie superstars, and others. They have noticed the recent striking trends and the increase of crypto.

Given below are the celebrities involved in crypto who are not reluctant in bragging about their decision, which one is

The Winklevii, who rose to fame after contending in the men’s duo rowing event at the 2008’s Beijing Olympics. The twins indicted Facebook’s CEO for stealing their idea of setting up a social network. The amount of money they received from the CEO helped them launch Gemini a crypto exchange in 2014.

Besides being a football sensation, Messi is also a brand ambassador for a firm known as Sirin Labs which focuses on structure crypto-enabled smartphones and all-in-one Personal Computers. On the other hand, the matter of owning of crypto by Messi is actually unknown yet.

50 Cent a renowned American rapper, let his lovers used Bitcoin currency to purchase his music album Animal Ambition in 2014. After a few years, he made approximately seven to eight million dollars ($7- $8m) as a result of his previous step.

Famous actoress’s involvement in crypto space might appear incidental to some, but Gwyneth Paltrow has more to show besides her acting skills and looks. A few years ago, she joined Abra as an official counsellor during an episode of the Apple series, Planet of the Apps.

He holds the title of the initial and iron-willed crypto stockholders of all time. Ver is also known as a crypto influencer. Presently, Var is involved in multiple prevalent crypto ventures, i.e. BCH, BTC, Ripple, Coinsetter, Kraken and BitPay

The ex-World’s number#2 players in men’s tennis has recently joined the TokenStars team and is currently the official tennis ambassador for token stars.

Being a man of atypical taste, Mike Tyson aligned with Bitcoin Direct to present Bitcoin ATM. The product was promoted as a device capable of making transactions in no time. On the launch, even Tyson professed that he was appreciative to be a part of Bitcoin upheaval.

McAfee- a British/American computer programmer, got involved in Blockchain tech a few years ago changing his firm’s focus to Crypto in 2016. He is perhaps the most vocal of all the cryptocurrency celebrities being the former presidential campaign candidate.

Zambrotta is an implausible footballer who played the best club football under Barcelona, AC Milan, Juventus, etc. Presently, he is coaching a Chinese Football club and is an active representative of the crypto revolution working as TokenStars’s Football Ambassador.