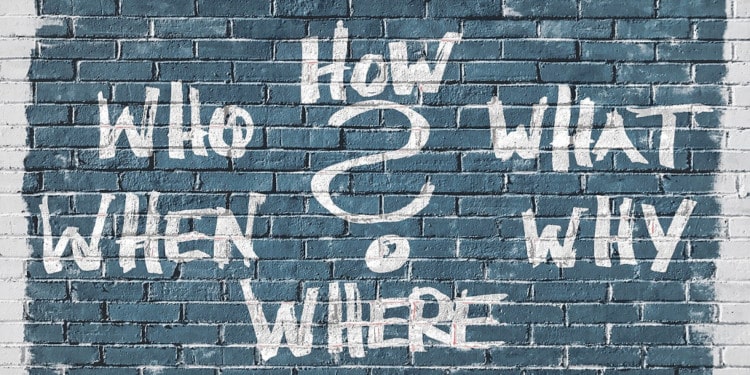 Billionaire Paul Singer is driving to remove Jack Dorsey as the CEO of Twitter. As per a CNBC article, the investor is concerned about Dorsey’s focus being split between the two multi-billion dollar companies. Jack Dorsey is the co-founder and CEO of both Twitter and Square, and hence his time is split in managing both companies simultaneously.

Paul Singer is the founder of Elliot Management, a 40.2 billion dollar hedge fund that took a major stock in Twitter. Reportedly, the firm has already nominated four replacements directors to Twitter’s board. The firm is now looking to shake up even more things in Twitter’s management.

Dorsey has faced criticism for his role as CEO of two publicly listed companies: Square and Twitter. Moreover, both of these companies have a market cap of over 5 billion dollars. Dorsey also has a plan to work up to six months every year in Africa, which has caused Singer to be concerned about the social media giant.

Dorsey is a staunch supporter of Bitcoin and has been influential in integrating Bitcoin in Square’s Cash App. As of now, around 50 percent of Cash App’s revenue comes from Bitcoin-related sources.

Square has also invested in Square Crypto, a team sponsored by Square to improve the Bitcoin ecosystem. The team hired a number of people in 2019, including Steve Lee, who revealed the team’s operations. Steve stated that he does not work for Square, but rather that he works for Bitcoin while Square pays him so that he can devote all his resources to Bitcoin.