Twitter CEO Jack Dorsey does not consider Bitcoin as currency yet 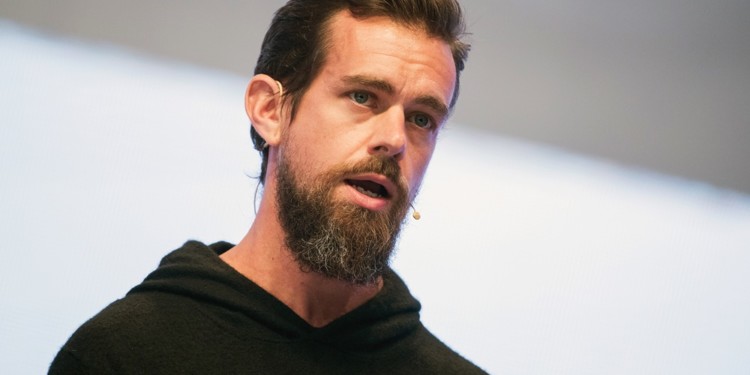 CEO of Twitter and Square Jack Dorsey has expressed his reluctance in considering Bitcoin as currency, in his interview with the Australian Financial Review on Wednesday.

Bitcoin may have spurred emotions and motivated many small-time fiat currency traders to join the cryptocurrency market; however, there is still a long way to go for the “crypto king” before the world takes notice of its potentiality as one global currency, remarks Dorsey.

One of the most respected and sought-after entrepreneurs of recent times, co-founder of social networking app Twitter and founder of a mobile payments network Square, Dorsey has always been outspoken about his support for Bitcoin. In fact, he has been quoted saying that Bitcoin will metamorphosize several industries and catapult the 4th industrial revolution through digitization.

Although Dorsey’s companies have taken an interest in Bitcoin since 2014, with Square promoting Bitcoin adoption in retail, Cash App enabling users to buy Bitcoin and Square Crypto coming into existence this year, he is still not convinced that Bitcoin has reached its fullest potential. In the interview, he states that Bitcoin cannot be regarded as a currency yet as it is not as accessible and utilizable as it is supposed to be.

For a long time, Dorsey has been seen idolizing Bitcoin, its robust structure, and its potential in becoming one true currency of the internet. His support, network, and capital injection have proved extremely positive for the crypto community. However, he reflects that his dream of an online ecosystem is far from achieved.

With a massive Bitcoin adoption, he affirms, Square can focus more on value-added services rather than emphasizing on its acceptance as a payment form.

Meanwhile, in another interview with CCN yesterday, Dorsey dismissed the idea of introducing Twitter cryptocurrency by stating that he believes in Bitcoin way too much to invest in a native cryptocurrency.

Following Facebook’s announcement for Libra, speculations were rife whether Dorsey would be next in line for a supposed “Twit-coin.” However, the tech billionaire put an end to the rumors by simply glorifying Bitcoin for its resilience and standing the test of time.