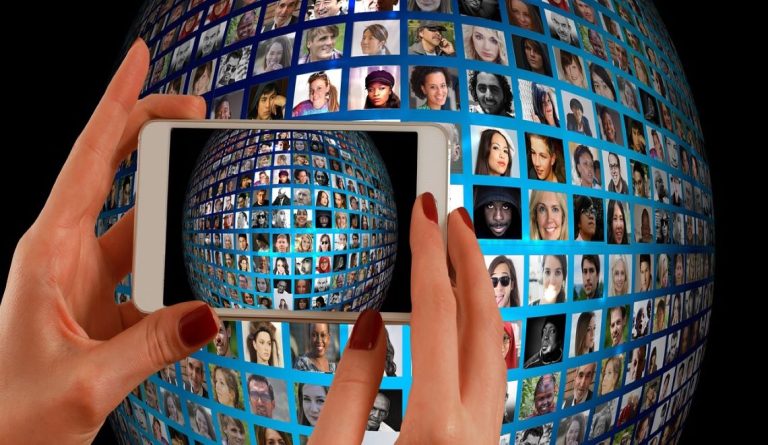 Samsung is once again pushing the envelope with the introduction of an NFT market on its new smart TVs. The innovation allows consumers to join in on the Web3 fever from the comfort of their own homes. The new TV tool was introduced through a collaboration between the Winklevoss twins’ Nifty Gateway and the electronic giant.

On March 30, 2022, Samsung Electronics announced a collaboration with Nifty Gateway to construct the world’s first-ever smart television NFT platform. Nifty Gateway is a digital art auction site that features a large range of NFT pieces. The debut comes after earlier efforts this year.

On January 3, 2022, the South Korean electronics corporation, announced several enhancements for its new line of smart TVs. The entity announced that the NFT Aggregation Platform would include several new features.

For more than 15 years, Samsung has held a leadership position in the technology industry. The firm claims to have sold over 60 million smart TVs worldwide up until now. As a result of this fact, combining Samsung with Nifty Gateway and opening the door to NFT trading to a large audience is an important step forward for both organizations.

Samsung’s interests in crypto and the metaverse

The electronics giant already has a connection with Nifty regarding Samsung Next. The firm’s venture capital unit is an investor in the NFT platform. Nifty has already allowed millions of dollars worth of NFT trade volume to happen, surpassing $300 million in May 2021.

The Nifty Gateway co-founder, Duncan Cock Foster, said the Nifty team was ecstatic to collaborate with Samsung on creating a groundbreaking experience. He mentioned that working together would enable them to reach billions of people worldwide and promote the use of NFTs across the world.

Samsung has been researching NFTs, crypto, and the metaverse for a long time as part of its mission to extend its presence in the digital world. In August 2021, it announced that it was joining the Bank of Korea’s initiative to develop a test platform for CBDCs. Samsung joined the initiative to test CBDCs on its Galaxy smartphone line.

Samsung revealed a crypto-friendly wallet and the newest features for its latest flagship smartphone series at an event. It also announced that the Galaxy S22 range would have crypto functionality and other news. The meeting took place in the metaverse.

The choice of Samsung’s Nifty Gateway does not base on the platform’s trading volume or the number of users. However, the decision follows the security services they offer to their clients, which is critical given the current rate of NFT thefts and scams.

The Nifty Gateway is a secure, decentralized wallet that verifies all digital art generated by it to ensure high-quality material for its clients. As a result, customers may store their NFTs in a Nifty Gateway Omnibus Wallet. Furthermore, purchasers will have the option to pay for their purchases over time.