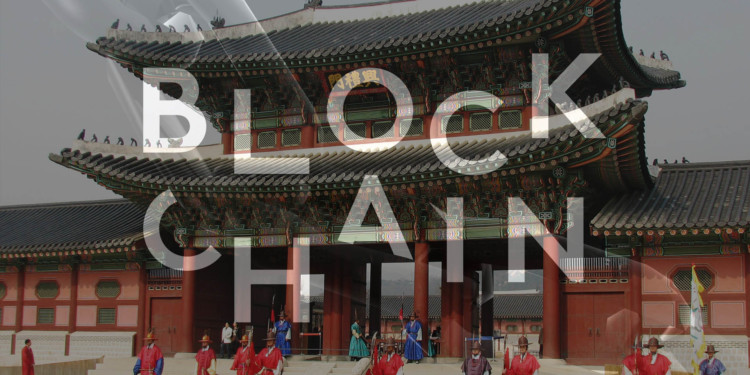 RAPA the South Korean Radio Promotion Association has collaborated with the Jeju University in order to improve the Blockchain industry and the education sector in the country.

Jeju University has signed an agreement with RAPA to allocate its research center for researching the possible applications and developing blockchain for Industry for academic purposes. The agreement will enable the creation of a crypto-sphere in the self-governing province of Jeju that lies south of South Jeolla province. The province houses more than six hundred thousand people on the Island. This project is trying to improve all South Korean blockchain technology by making them more efficient in day-to-day purposes.

RAPA was initiated during the 1990s in order to regulate the efficiency of Radio waves in the country. It maintains and facilitates the development of sound technology and helps in creating a better environment for the promotion of radio wave broadcasting.

The partnership is one of the many steps taken by South Korea as one of the largest hospitals also partnered with a tech firm in order to create a blockchain platform to be used for handling the data about the services that the hospital provides. Furthermore, the government has tripled the budget for the development of Blockchain related products in 2019.