Legislators want the government of Canada to hasten crypto regulations 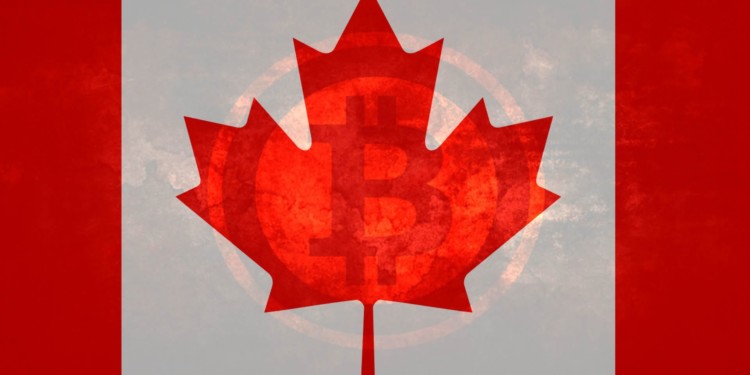 Legislators in Canada are suspecting that cryptos are being used for less than legal businesses and have therefore requested the government to hasten the process of imposing regulations. The members of the House of Commons, Standing Committee on Finance dubbed as FINA have suggested some steps that can be implemented to avoid moving money illegally and to avoid taxes through these digital tokens.

Although Members of Parliament want to categorize crypto and fiat firms under the same laws as money service business, things are not clear as the government moved the bill to be addressed later in 2019.

Legislators have also urged the government to make a regulating body like the United States’ Financial Crimes Enforcement Network (FinCEN). However, it will not be necessary if the government chooses to put them under the same category as money service businesses as the authority will be passed onto the Financial Transactions Reports Analysis Centre (FINTREC).

These recommendations are also included in the act against Money Laundering and Terrorist Financing Act. The act is under review, and the legislators have already received dozens of reviews from different crypto trading firms.

Crypto enthusiasts in the country want a good relationship between private firms and the government so that they both can work together in order to minimize the risks of cryptos being used by criminals.