Crypto tax laws to be amended in South Korea 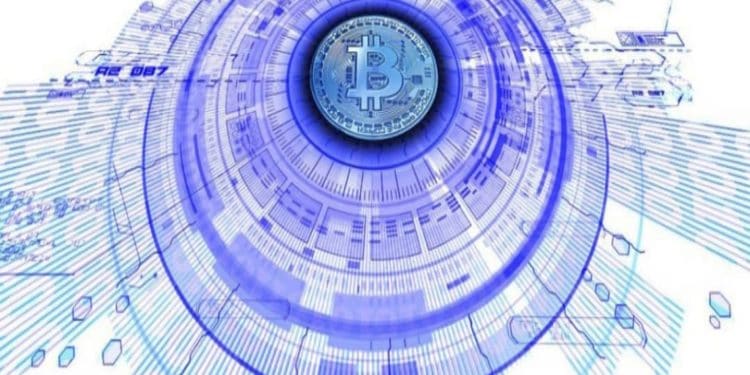 South Korea is set to make some key amendments to its income tax laws of the latest information released by the Ministry of Finance of the Asian country is to go by.

Even though the specifics are still unknown, there are hints that the new amendments might feature some specific crypto tax laws in the profits generated by crypto exchanges across the country.

Going by an earlier statement, the new law will cover the profits generated from initial coin offerings.

Crypto tax laws to be charged on crypto profits

The new development poses big questions on ICOs, which are still not legalized across the Asian country.

The released report talked more on crypto to crypto exchanges stating that they will be excluded from the amendment.

They further said that tax would only be charged for profits generated from the crypto sales and transactions.

We are looking at charging capital gains and income tax based only in the profits accrued from crypto investments.

Crypto tax laws just seem like the beginning of the story if the laws created by the South Korean ministry are to be considered.

Around last year December, Bithumb, an exchange platform based in Korea was slammed with a tax of around 80 billion of the country’s local currency.

The company had no choice but to invoke their litigation rights which saw them evade the tax.

The rule states that exchanges that are not fully of Korean origin can be exempted from paying the huge amount of tax provided they have no permanent establishment in the country.

Speaking about the crypto tax laws, the Ministry further noted that exchanges that are willing to come into the country must have signed an agreement to pay income tax.

Every firm and industry across the country must pay taxes especially crypto firms coming into the country.