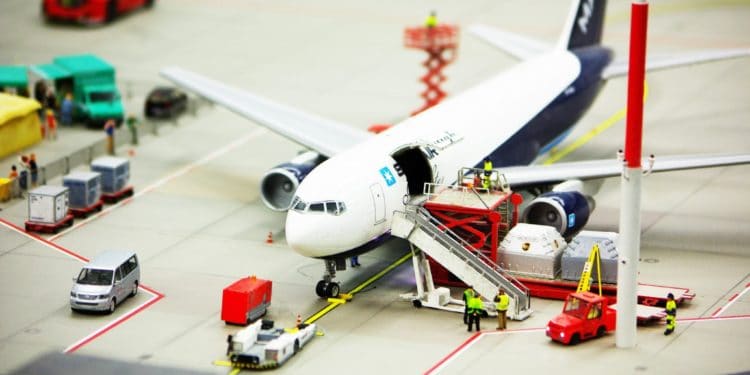 An agreement was reached between S7 Airlines, a Russian air carrier and Gazprom Neft, a state-owned oil company, to utilize blockchain in fuelling aircraft via smart contracts.

The Russian carrier has already developed blockchain use and would now be using this technology to improve efficiency on fuel payments and delivery, and even the process to refuel at airports. This joint project features an aviation refuelling subsidiary of Gazpromo Neft, which is Gaspromneft-Aero.

According to Vladimir Egorov, CEO of  Gazpromneft-Aero : “Using blockchain technologies in reciprocal accounting and settlements between aviation companies and fuel operators gVladimir Egorov ives new impetus to the development of the entire aviation industry,”. The move is a new milestone on the use of such technologies in this Russian market.

Gazprom further explained that Smart contracts will be replacing the complex process which presently relates to pre-payments, finance guarantees and the  “associated risks,

“Under established procedures, once refuelling is complete, reconciliation takes place and settlement is made,” S7’s CIO Pavel Voronin also stated:

“Technology means transparency in reciprocal settlements is improving, meaning we can abandon a range of manual operations, and speed-up processes.”

Prior to this project, S7 has also collaborated with Alfa Bank on utilising smart contracts for Business to Business  payments. Also last year, sales of their tickets began in what Voronin defined as “world’s first flight ticket purchase through an open API blockchain to a bank.”