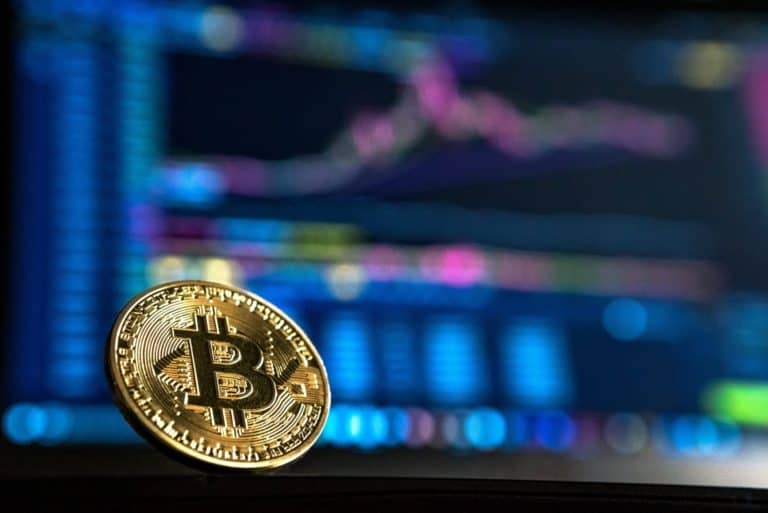 Despite the slump Bitcoin is going through these days, Reddit’s co-founder Alexis Ohanian is still bullish about it. He is still optimistic of Bitcoin’s future as he moves into venture capital investments such as crypto companies and cryptocurrencies. He acquired a sizeable amount of cryptocurrency Bitcoin and invested in Coinbase, one of the major crypto exchanges.

He has also been moving away from Reddit after the acquisition by Advance Publications, the platform’s parent company.

Ohanian who is now running his venture capital firm, Initialized Capital, said:“I’ve wanted for a long time to get back to early stage founders to being the ‘first check’ in Initialized. It’s a lot of fun, frankly. I get to come home and have really good dinner table conversations about the things I did at work, and it’s always [about] meeting new founders, learning about the future and then sometimes rolling up my sleeves.”

Even with the current slump on the price of Bitcoin, as capitalization falls from $800 billion to $200 billion in August 2018, Ohanian is still upbeat on the future of the crypto markets.

Ohanian’s bullish view on cryptos can be partly attributed to the unstable fiat money in turmoiled countries :

“As a store of value, there is some real traction [with bitcoin], and actually as we’re seeing in countries like Turkey that are having significant economic crisis — where people are losing faith in the Turkish lira — we’re going to see money move over to bitcoin because as unstable as it is, it is actually a lot more stable for a lot of people than their own nations’ fiat currency. But right now, we’re still in the earliest, earliest stages.” Ohanian said.

He was referring to the devaluation of fiat currency, Lira, of Turkey which went down in value by 50%.

Venezuela has also seen their fiat currency, Bolivar, go through hyperinflation which, International Monetary Fund estimates would total 1,000,000% by the end of this year. Adoption of  cryptos like Dash has risen in Venezuela as purchases using these currencies does not require any middle man in completing a transaction.

As the Dash Core Group’s CEO said in an interview with Business Insider:  “We are seeing tens of thousands of wallet downloads from the country each month… Earlier this year, Venezuela became our number two market even ahead of China and Russia, which are of course huge into cryptocurrency right now.”

In support of his bullish statements on what lies ahead for cryptocurrencies, he further explained that price action is not what really matters now: “No matter what the currency prices are doing, seeing more and more people creating accounts … shows more and more adoption, and their end game is to be this interface between people, their fiat money and crypto — it would be the most user friendly trusted safe secure way to do it. I just encourage people not to get too, too invested in the speculation around the day-to-day trading of the currencies. Ohanian said.