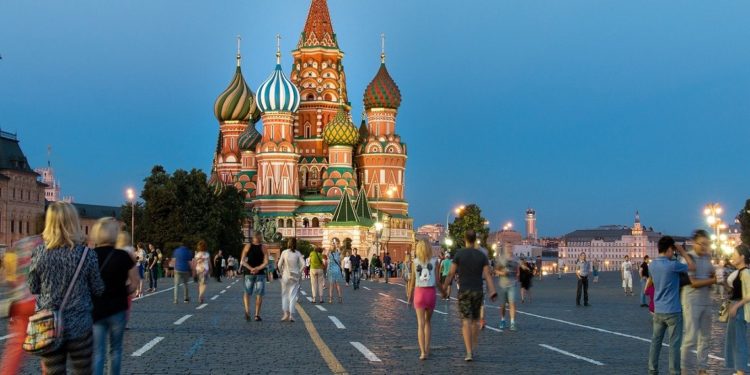 A Russian illegal Bitcoin mining farm has been raided and shut down by the authorities. The alleged BTC mining operation facility was operated using $200,000 worth of stolen electric power every month to run the farm. As per the official Russian interior Ministry statement, authorities have taken a St. Petersburg resident and his nine accomplices under arrest.

The thieves installed advance technological infrastructure to fund their mining operations. They tapped into the nation’s electric grid at eight vital points to power up their illegal operations. The authorities have seized a wide range of cryptocurrency mining equipment during multiple raids.

The Russian National Guard undertook an extensive operation to take down the alleged facility. In total, around 1,500 different crypto mining peripherals were seized during the procedure. The police also recovered 2 million Rubles, multiple smartphones, and 100 tampered electrical meters. The authorities undertook 20 searches to bring down this Russian illegal Bitcoin mining farm.

An abandoned building was being used by the purported miners for their nefarious designs. Various residential premises in Lekoslovo, Roshchino, and Vsevolozhsk were also part of this Russian illegal Bitcoin mining farm. Russian authorities are clamping down heavy on illegal crypto farms in a bid to protect the nation’s natural as well as harvested resources. In the past, the country’s authorities have also worked to regulate the crypto industry by drafting crypto tax laws.

The thieves mined the cryptocurrency and routed it via international exchanges. Russian Interior Ministry’s official spokesperson, Irina Volk, said that cryptocurrency mined by the thieves ended up in foreign crypto exchanges. This was then converted into cash and subsequently routed back into the country.

Recently, Russian state media reported a similar case where computers of a state organization were being used by locals to mine cryptocurrencies. This latest Russian illegal Bitcoin mining farm will bring the attention of the authorities towards the malicious crypto underground scene in Russia.