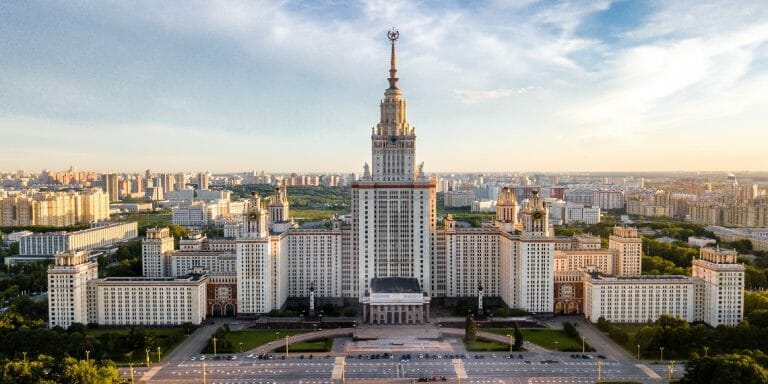 • Russian government plans to regulate cryptos and not ban them.
• Crypto regulation in Russia will start in May 2022.

Recently the central bank in Russia has joined crypto regulation instead of banning decentralized trading. This measure would be the beginning for Russia to become the new country that accepts Bitcoin in a regulated way. In previous days, Russian politicians warned that the country should decide on a crypto regulation law because the market offered them many opportunities for growth in the economic sense.

Russia has indirectly traded cryptocurrencies, but since 2021 the central bank has announced that the tokens will be banned for being insecure and volatile. Vladimir Putin, the Russian president, demanded that the regulators politically agree to use cryptocurrencies, and apparently, the bank paid attention to him.

Russia is ready for crypto regulation

Almost every country in the world embraces cryptocurrencies, but Russia has remained very restrained until today. Recently, the national regulator announced that it is preparing a crypto law, being the most viable alternative that Putin and politicians demanded. Dmitry Chernyshenko, a Russian politician, said that the central bank would create a different scheme where cryptocurrencies can be used.

Agents believe that cryptos could give you many advantages financially and could also be risky. However, with a good crypto regulation scheme, problems can be avoided.

Russian government and the crypto market

Russia’s entry into the cryptocurrency market could be great for the economy. It is estimated that, by May 2022, the Russians could advance in crypto regulation, and in November, a solid scheme to operate in the market will be created.

Behind Russia’s cryptocurrency regulation is FATF, a financial group that fights money laundering, which will give control to the market. FATF could also be a fundamental piece in analyzing measures against cryptocurrencies so their citizens can use them correctly. All these projects will be announced as the year progresses, but it is a fact that Russia could be the maximum exponent in the crypto market.

The announcement of crypto regulation in Russia could also be linked to the United States seeking to control decentralized commerce. However, the Putin government in Russia is likely to be stricter on using cryptocurrencies following the announcement of its national acceptance.