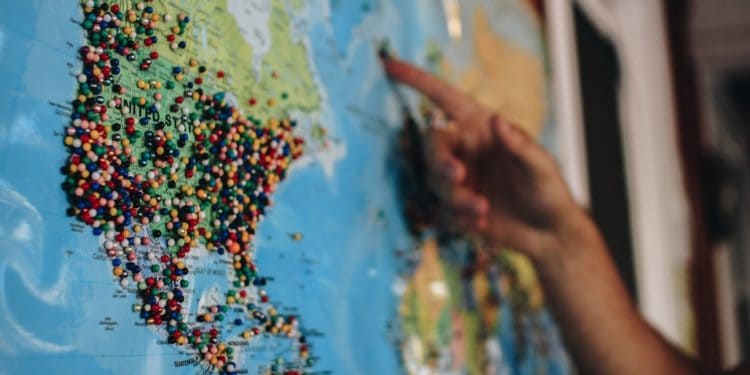 Crypto brokerage firm Robinhood Markets reported a massive $280 million capital injection from its Series F fundraising round that will take its overall valuation to a whopping $8.3 billion company, Bloomberg reported on Monday.

Following a $1.5 million fine slapped by the FINRA for trading discrepancies, the stock trading app had a rough start to the year with three back-to-back outages within a week in March. All of this was happening at a time when the US stocks plummeted to their lowest levels, even resulting in the stock exchange to halt trading for 15 minutes temporarily.

Coronavirus and its industry-wide implications

Although the coronavirus-hit times continued to impact every industry and sector across the globe, which translated into unprecedented volatility in stocks and oil prices, surprisingly, for crypto brokers and exchanges, the crisis has proved to be a boon.

As reported last month, the cryptocurrency market has witnessed a never-seen-before surge in trading activity and an influx of new users as people flocked to alternative asset classes amid fear of recession.

Thus, despite the technical setbacks, the firm witnessed a trading volume in March that was three times higher than its fourth-quarter average. The pioneer of zero-commission trade reported an inrush of over three million new accounts in 2020.

According to Robinhood’s co-CEO Vlad Tenev, the massive cash influx, led by venture capital firm Sequoia Capital, will be used to expand their product and service offerings strategically that will eventually help them to gain a strong foothold in the overseas market in years to come.

Commenting on the various technical issues that caused much inconvenience to its users, Tenev said that the infrastructure has now been scaled to meet the rising demands. He highlighted that the platform handled equally massive spikes in trading volumes in April without any problems.

Meanwhile, Robinhood’s commission-free trading model has gained traction ever since its launch and has been imitated by other conventional brokerage firms like Charles Schwab Corp. The firm, offering a multitude of financial product offerings, surpassed 10 million customers by the end of 2019. Robinhood also appears to be notably less affected at a time when close to 241 startups across the US let go of over 23,000 employees given the coronavirus outbreak.