Ripple XRP price is set to hit $75 within this year: analyst 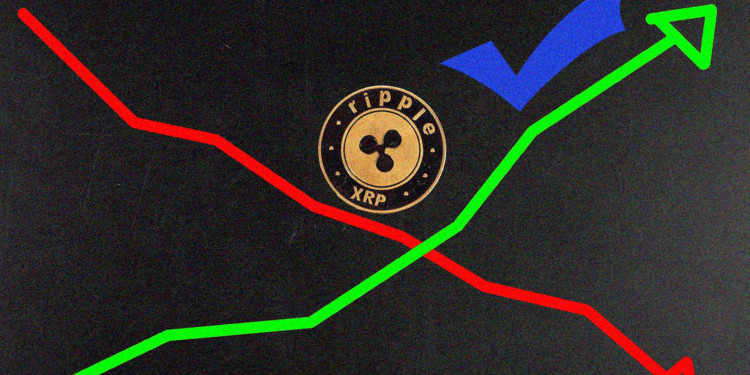 This has been a major concern for not only the Ripple Foundation but the investors and traders waiting for a good Ripple XRP price kick. However, one analyst on Trading View believes that Ripple XRP price action shows promising results in the long term; enough to hit the seventy-five dollars ($75) mark within this year.

XRP price is down once again after seeing some growth in the past couple of days. With the boost in Bitcoin price, XRP also enjoyed a boost to above the $0.26660 mark. However, before the currency could stabilize at this point, it was back to the current standing of $0.25749, at the time of writing. 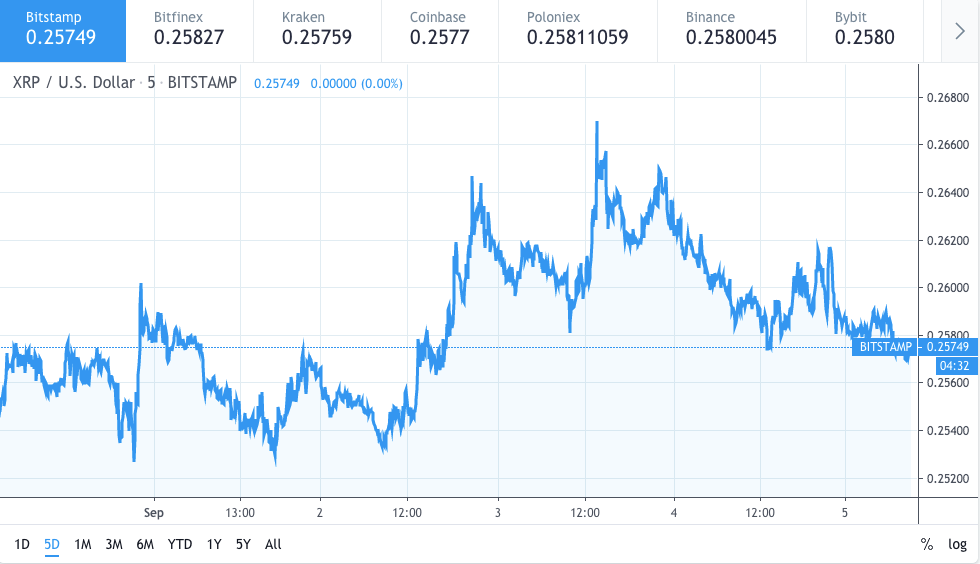 When will Ripple XRP price see the growth?

One analyst on Trading View “Crypto Maniax 101”  believes that the Ripple XRP price is set for over twenty thousand percents (20,000%) growth in the next three quarters of the current fiscal year.

According to the Maniax’s analysis, by the currency can hit a whopping seventy-five dollars ($75) by the 14th of June, 2020. His rationale is based on an all-time price action starting from the year 2015.

Maniax believes that a similar price movement is now in play that would take the currency to an all-time high. According to his analysis, the action would commence on the 9th of September and will continue to raise the price until the 7th of December, when the XRP price is expected to hit an all-time high.