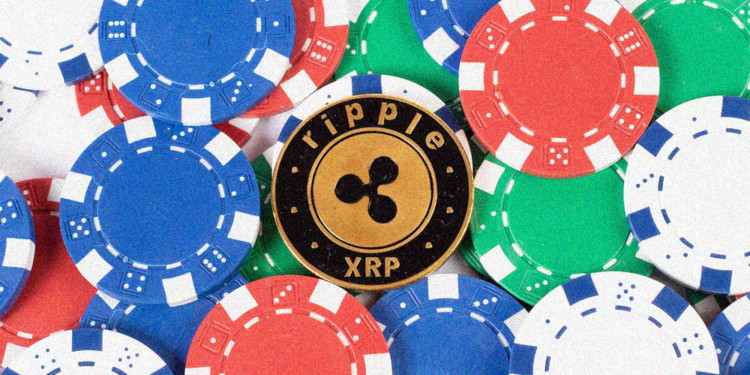 The question traders want to be answered is not where the Ripple XRP price stands at the moment but rather where is the cryptocurrency headed in the future.

Ripple XRP price has been on the climb with a steady and slow pace. Traders have been able to take XRP to 0.2550 dollars. Breaking this resistance paved the way for 0.2600 dollars mark, slightly above which is the one hundred (100) simple moving average (SMA). The SAM has been crossed by XRP as well.

Ripple XRP price spiked to 0.2673 dollars briefly, recently before coming back below the 0.2650 dollars mark and settling at 0.2630 dollars before the downward spiral pulled it below the fifty percent (50%) Fibonacci retracement level from $0.2673 high to $0.2585 low is where it has been trading.

Once the current patter is distorted, a breakout will ensue with stops on both sides- the top and the bottom of the graph. Moving towards the bottom, we have 0.2620 dollars support. Breaking this support will leave XRP with 0.2600 dollars and below that with 0.2580 dollars marks to act as supports

If the break happens to get Ripple XRP price moving towards the top then the first resistance will be experienced at 0.2650 dollars close to which is the next resistance point at 0.2665 dollars. The price could gain momentum when moving past the 0.2665 dollars resistance mark.

Both the relative strength index (RSI) and the moving average convergence/divergence (MACD) are bearish. The MACD is picking up momentum in the bearish territory while RSI has trouble keeping afloat the fifty (50) mark.