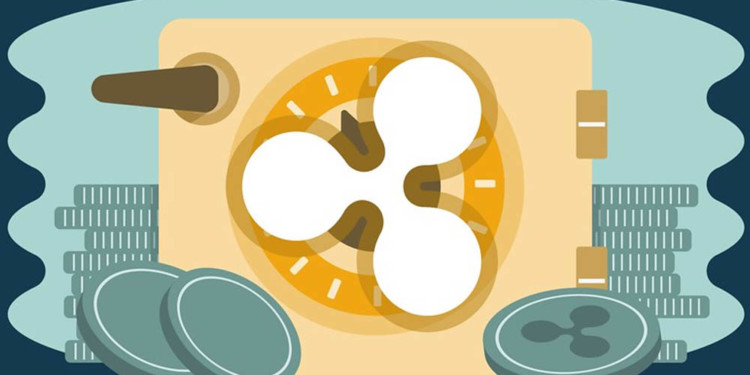 The Ripple XRP price data shows that the XRP/USD pair started a slow and steady rise from the $0.3814 low swing. Bitcoin (BTC) experienced huge surges in its price and landed at the twelve thousand dollars ($12,000) mark while Ripple price has bee lying below the $0.4070 level, not being able to break the resistance.

If Ripple seems to show a downward trend, it could well land at the $0.3960 mark from the bullish $0.4008 trend line that has kept steady over the 100 hourly simple moving average.

Ripple price has been trading in a broad range of supports and resistance for quite long while Bitcoin (BTC) has been showing an upward trend.