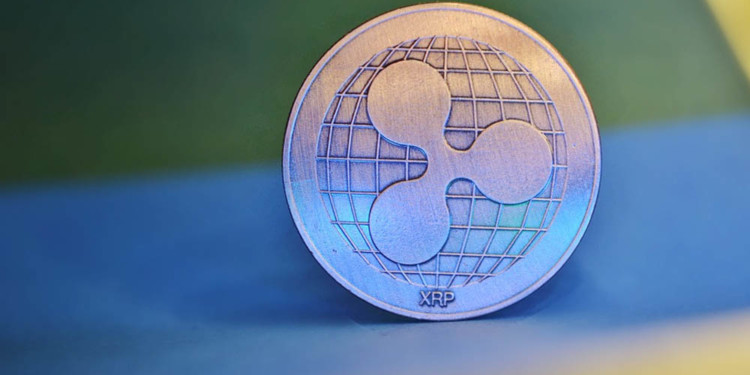 Ripple price analysis shows that the Ripple (XRP) price has its both moving averages and the relative strength index (RSI) are holding up the sell banners. Indicating that buying is currently not an option when the oversold territory has increased its area of influence. 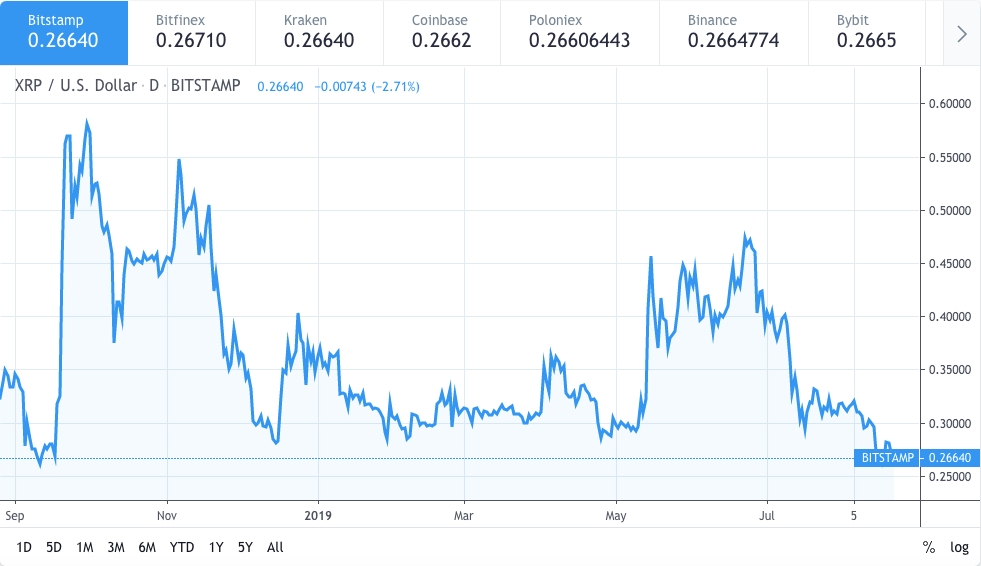 The bears seem to be dormant with the current price decline. The RSI is hovering over twenty-six (26.87). Given the fact that XRP price had risen from almost a similar situation in September 2018, when it had a large cut from it reducing it from $0.6132 to $0.2450.

If the same case study is applied to the current situation, we might as well see a major rebound in XRP prices.

While that is what might be the outcome of the Ripple XRP price analysis in the medium-term, and the short-term analysis on XRP is that everything is bearish. All the technical indicators point towards the sentiments of the bulls for XRP price is at their mercy.

A slight rebound has XRP running at $0.26640 at the time of writing this article. If the happens and XRP lands above $0.27795, then the bulls can rest for a bit. While a new support mark lies at $0.19 if the bulls do not make it through.