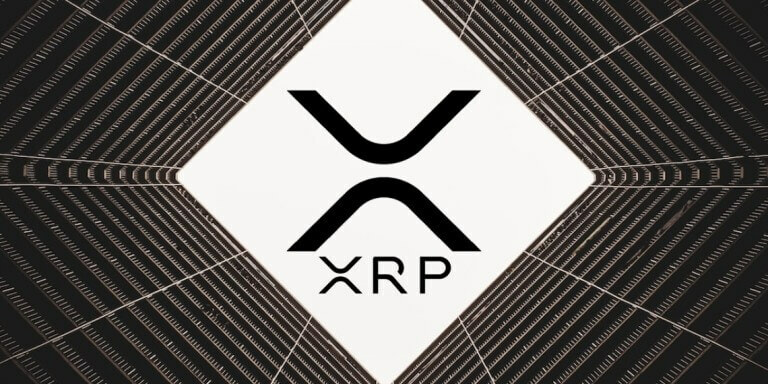 Ripple price analysis is bearish today as we have seen a clear lower high set at $0.465 after a lower low was set at $0.45 yesterday. XRP/USD will likely continue even lower later today as a result, likely to break below the $0.45 support.

The market has traded in the green over the last 24 hours. The leader, Bitcoin, gained 0.36 percent, while Ethereum 0.31 percent. Meanwhile, Dogecoin (DOGE) is still the top performer, with over 12 percent gain.

Ripple price movement in the last 24 hours: Ripple reacts to $0.465

On the 4-hour chart, we can see selling pressure return over the past hours, likely leading to further downside overnight.

Ripple price action has seen a steady move higher over the second half of October. After a quick spike to $0.43, XRP/USD started to set higher local highs until the $0.48 mark was reached.

From there, further upside did not follow as XRP formed a double top reversal pattern last Saturday. Ever since, selling pressure has returned, leading to a clear lower low set at $0.45.

Overnight, Ripple saw a quick reaction higher, leading to the $0.465, where a lower local high was set. The consolidation seen since indicates taht XRP/USD will soon drop even lower and look to push as low as the $0.43 previous major support.

Ripple price analysis is bearish today as we have seen quick reaction to $0.465 and consolidation since. Therefore, a lower local high is set, and XRP/USD is ready to continue even lower over the next few days.

While waiting for Ripple to move further, see our Price Predictions on XDC, Cardano, and Curve