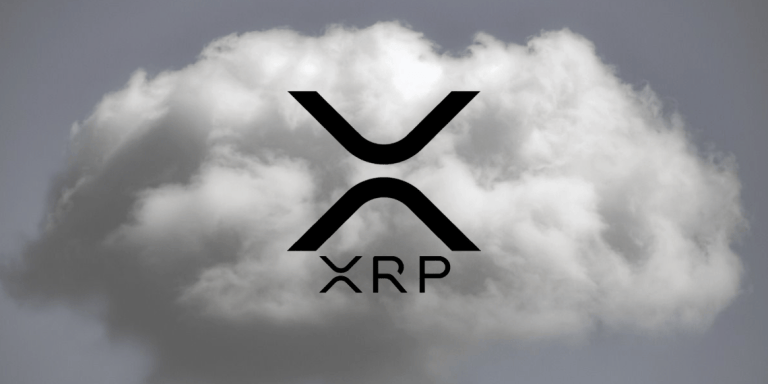 Ripple price analysis is bearish today as we expect more downside to follow after a quick spike higher could not reach further upside at $0.765. Likely XRP/USD will reverse again and look to test further downside over the remainder of the week.

The market has moved in the green over the last 24 hours. The leaders, Bitcoin and Ethereum, gained 2.61 and 2.02 percent, respectively. Meanwhile, Ripple followed with just a 0.66 percent gain.

On the 4-hour chart, we can see the Ripple price being rejected again, indicating that another drop can be soon expected.

Since then, retracement has slowly followed, leading to a higher low set at $0.73 and indicating a potential trend reversal for the overall medium-term bearish market structure. However, further upside is yet to be seen as another lower high was set on Tuesday.

Yesterday, push lower also made a higher low, indicating consolidation in an increasingly tighter range formed. Therefore, a break to either side is needed to predict where the Ripple price action is going next accurately.

Considering the current rejection of upside, most likely bearish momentum will follow. If the $0.745 current local low gets broken, we should see more downside tested by the end of the week.

Ripple price analysis is bearish today as the market has failed to reach a substantial upside after a quick spike higher over the past hours. Therefore, we expect XRP/USD to move even lower and test further downside next.

While waiting for Ripple to move further, see our articles on How to stake Shiba Inu on Metamask, How to buy Ankr, and Is Safuu a good investment in 2022.