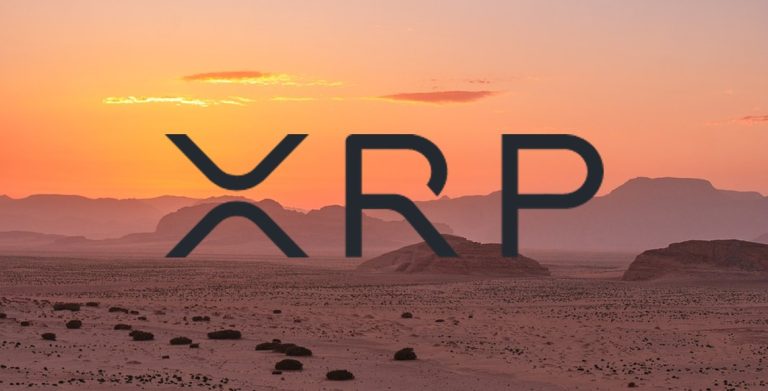 The latest Ripple price analysis confirms that a bearish trend has been dominating the charts for the past few days. A decrease in price levels has been observed in the last 24 hours as well, which is quite discouraging for the buyers. The price has been corrected down to the $0.766 level, as the bearish momentum has returned after two days of bullish activity. Although the price has experienced a downfall recently, but earlier this week, the coin has gained sufficient value.

The one-day Ripple price analysis dictates that a decrease in price has taken place in the last 24 hours. The circumstances have been going favorable for the bulls for the past week. But the last few days of this week have seen a fluctuation in price movements, as well as the bears were struggling to regain their position. Today’s trend, however, has been extremely supportive for the sellers as the price has decreased up to the $0.766 level.

The four hours Ripple price analysis is showings signs of a bearish trend as well, as the price has dropped down to a significant level. The reversal in trends was quite unexpected, as the bulls were leading the price chart earlier. Nonetheless, a downward trend has been observed in the last four hours. However, the price action is following a pattern of high low movements if observed over the 40 hours, and now the price has moved down to the $0.766 level. The price has gone below the moving average value, i.e., $0.769, as a result of the bearish trend.

The one-day and four hours Ripple price analysis shows that the market has followed a downward trend for the day. The price has decreased to an extent and is now touching the $0.766 mark. On the other hand, a drop in XRP/USD price was detected in the last four hours as well, which means that the approaching hours might bring loss. However, if the market sentiment changes, then a reversal in trend can also be expected as the loss is on the lower side up till now, and the RSI curve is also mild.