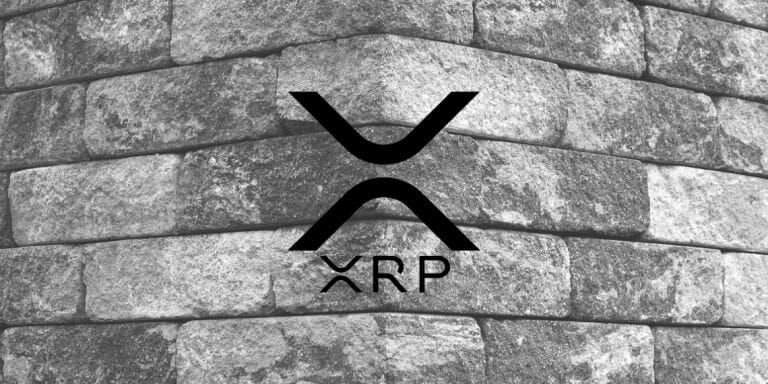 Ripple price analysis is bullish today as we have seen rejection for further downside over the last hours after a strong spike lower earlier. Therefore, XRP/USD has likely peaked and will retrace some of the loss over the next 24 hours.

The cryptocurrency market has seen a steady decline over the last 24 hours. The market leaders, Bitcoin and Ethereum, have lost 2.37 and 3.46 percent. Meanwhile, Ripple (XRP) follows with over 3 percent loss.

On the 4-hour chart, we can see the Ripple price action forming a new low as the downside was rejected below $0.74.

The Ripple price action saw recovery last week after a strong decline earlier in January. XRP/USD broke past the previous local high as it reached $0.81 on the 12th of January.

From there, the following retracement set a strong higher low above $0.75. However, not much upside followed as a lower high was seen at $0.79 over the weekend.

Since then, the Ripple price action has steadily declined, reaching the previous low at $0.75 yesterday. This morning, XRP/USD spiked even lower, setting a lower low, which indicates that the market structure has turned bearish again. However, after a strong drop, we expect recovery today.

Ripple price analysis is bullish today as we expect recovery to follow after a quick spike below $0.75 previous support. Likely XRP/USD has set a new lower low and will retrace over the next 24 hours after a substantial drop.