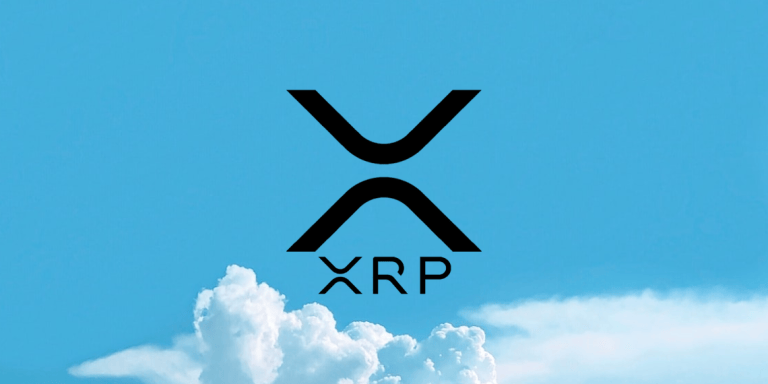 Ripple price analysis is bearish today as we saw a lower high set at $0.755 after retracement from the previous low. Likely XRP/USD is now ready to test the downside again, with the $0.72 mark as the closest support.

The market has seen mostly bearish results over the last 24 hours. Bitcoin managed to stay in the green with a gain of 0.62 percent, while Ethereum lost 0.71 percent. Ripple (XRP) followed, with a loss of 0.76 percent.

On the 4-hour chart, we can see a new lower high set for the Ripple price action, likely leading to more downside later today.

Ripple price has seen a steady decline over the past days continue. After previously spiking below $0.81 support, XRP/USD found strong resistance at $0.72 on the 5th of January.

From there, further lower highs were set as bears were eager to retest the low. After another lower high, break lower followed yesterday, taking XRP to $0.70 this time.

Since then, the Ripple price action has seen quick retracement and another lower high set. Likely bears will take over later today to make another test of downside as the market is still very bearish overall.

Ripple price analysis is bearish today as we expect more downside to follow after resistance was found at $0.755 overnight. XRP/USD is now ready to push lower and retest previous lows.