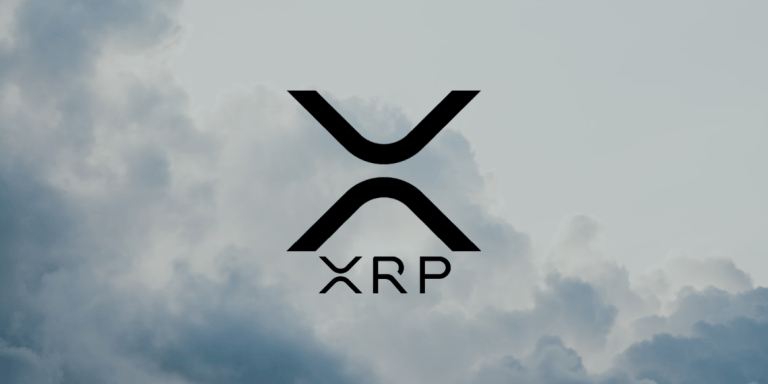 Ripple price analysis is bearish today as we expect another drop to follow after a retracement from the previous low was seen today. Likely XRP/USD will set another lower high in the upcoming hours before bearish momentum resumes.

The overall market has seen a steady decline over the last 24 hours.  The market leader, Bitcoin, has lost 1.68 percent, while Ethereum has declined by 3.11 percent. Meanwhile, Ripple (XRP) trades in-between, with a loss of just over 1 percent.

Ripple price movement in the last 24 hours: Ripple retraces after a lower low set at $0.76

On the 4-hour chart, we can see selling pressure slowly returning over the past hours for the Ripple price action, likely leading to another lower high set later today.

Ripple price action has seen bearish momentum slowly return over the past days. A strong swing high was set after recovering to $0.93 from the previous major spike lower.

This time the Ripple price action set lower low at $0.76. Therefore, the overall market structure has turned bearish again. After the current reaction higher is done, we should see XRP/USD move lower again as bears indicate further selling will come.

Ripple price analysis is bearish today as we expect further drop to follow after a slight recovery over the last 24 hours. Likely XRP/USD will set another clear lower high and move to test further downside next.