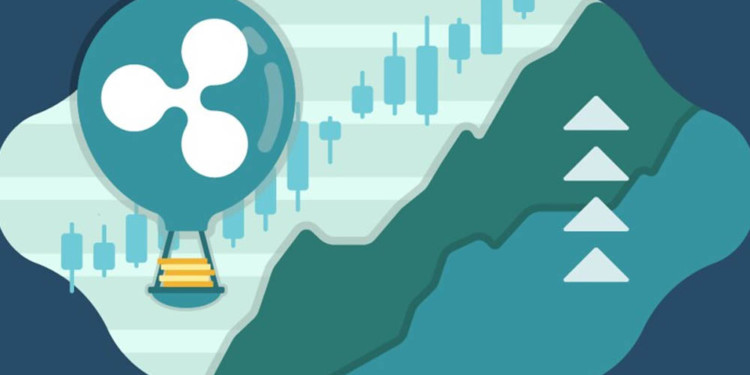 Ripple is perhaps one of the most stable currencies in the cryptocurrency market sphere at the moment however, it is not serving much of a purpose since the currency remained stagnant at $0.30 mark for quite some time.

Ripple (XRP) tried to maintain its higher levels but could not effectively do so. However, the bulls are striving their best to hold the price. The support drops to $0.37935 because of profit booking. 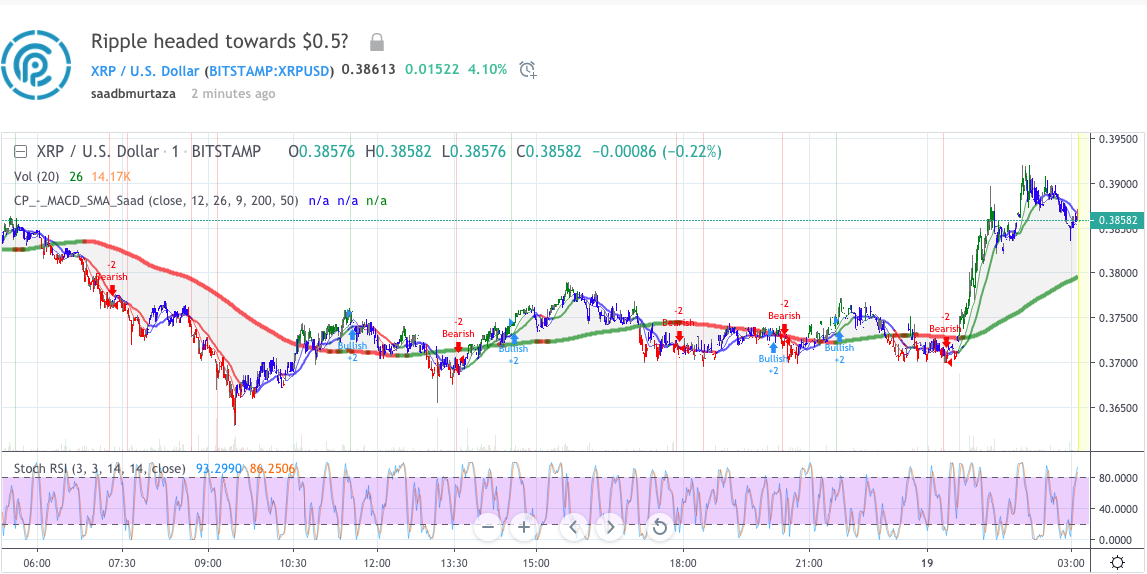 Ripple is headed strongly into a bull movement which is perhaps the highest of streaks since May 16.

The price chat indicates that the Ripple price has been a little shaky since then and haven’t been able to recover to the same levels.

The price analysis of XRP/USD has revealed the strong support level in between the 20-day EMA and $0.33108.

On the other hand, the currency is currently operating in the overbought zone on the Fibonacci holding the 90.1 positions on the chart and that can prove fatal for the current bull drive if not corrected in next few hours, it can hold the currency at the same levels as right now.

Trading will be hampered if the currency started trading below the level of 20-day EMA. So far the currency is holding the bullish run towards its first target and new support levels.