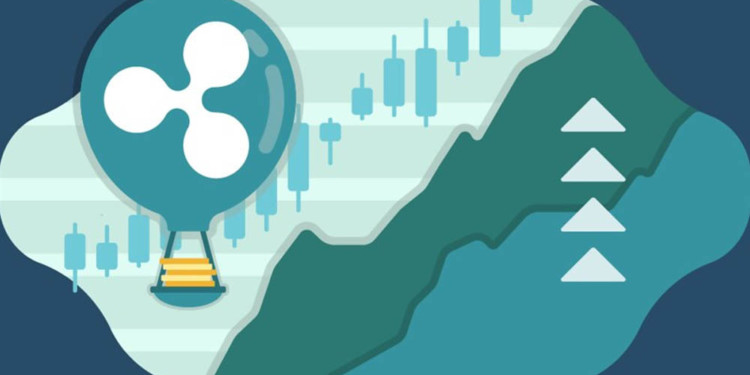 Ripple XRP has seen a massive gain of over five percent (5.1%) after the Bitcoin rally. The gain was expected since every single time Bitcoin chases a rally other cryptocurrencies including XRP get a boost too.

It is evident that cryptocurrencies are recovering smoothly from the market crash back in 2018 as Bitcoin crossed the eleven thousand-dollar ($11000) mark momentarily before taking a monthly breath.

The top five cryptocurrencies that include Litecoin, Bitcoin, Ripple, Bitcoin Cash, and Ethereum, had a gross increase of zero point four-eight percent (0.48%) in the last 24-hours.

While Bitcoin went down by one point zero-seven percent (1.07%) in its breather, Ripple (XRP) had an increase of an incredible five-point one-one percent (5.11%) in its token price.

It is to be noted that out of the five only two cryptocurrencies went up. This sends mixed signals for the crypto market as a whole.

Yesterday the price action fluctuated according to the predictions and nothing out of the ordinary happened, moreover many of the major cryptocurrencies are showing bulls since the last fourteen days. This sends a green signal to the trend traders as the price actions are moving just as predicted. 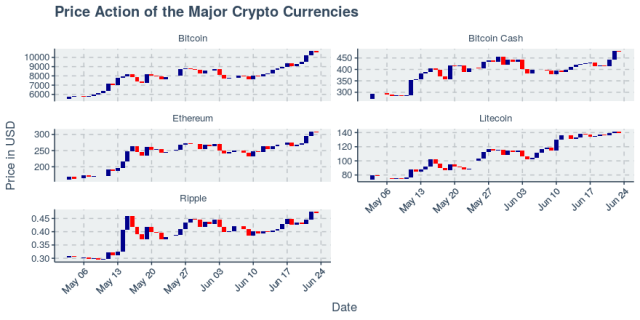 Although Bitcoin’s Dominance on the cryptocurrency market continues to decrease, it still accounts for more than fifty-eight percent (58%) of the market cap.