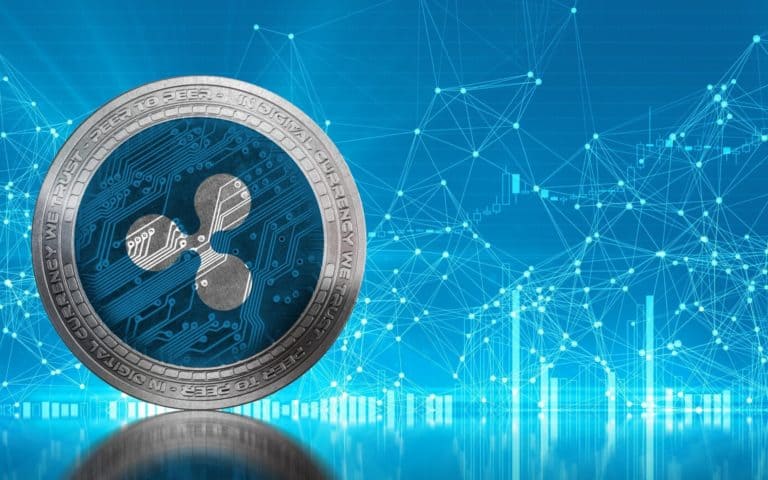 Sequel to Ripple’s success in the recent series C funding led by Tetragon, the crypto company has been named the 2nd most valuable company in the cryptocurrency industry.

Ranked the 2nd most valuable crypto company, it falls behind Bitman, bitcoin mining giants in the crypto industry and is valued at $10 billion.

The company achieved this feat thanks to its achievement in the series C funding and the fact that it ranked in $200 million of new ventures investment.

The firm is involved in gross settlement system, currency exchange and remittance network.

Brad Garlinghouse, Ripple CEO, in his reaction to this feat said that they are in a strong financial position to execute against our vision.

He further attributed Ripple’s achievement to their persistence and commitment saying that others in the blockchain space have slowed their growth or even shut down but Ripple have accelerated their momentum and industry leadership throughout 2019.

Founded in 2012, The company uses XRP to facilitate cross-border transactions for its network of banks and financial institutions.

Being the hallmark of making it for possible for the company to climb up to becoming 2nd most valuable crypto company, it owes part of this achievement to Tetragon series C funding.

After getting $200 million funding from Tetragon, the company had to name 2019 its best year ever.

However, thanks to the funding, the company is committed to improving in the service they provide with improved global payment network likewise broader utility of digital assets and XRP ledger.

Outside the Series C funding the company achieved in 2019, the company managed to grow its RippleNET payment network to over 300 clients in 2019.

The company also partnered with MoneyGram acquiring around 10% stake in the remittance firm.

On the other hand as part of the deal, MoneyGram will utilize Ripple’s products for cross-border settlements.