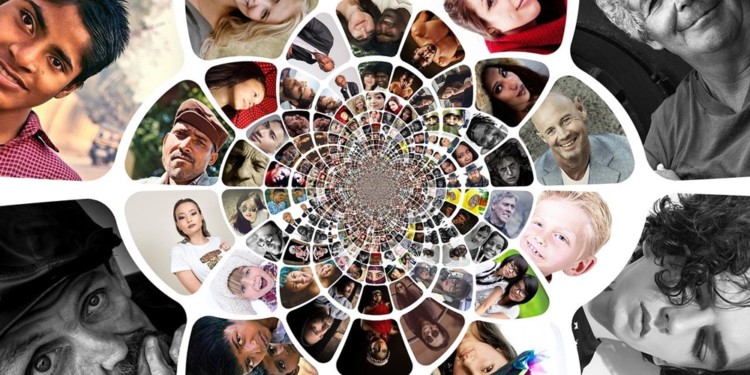 A recent report released by the Bank for International Settlements (BIS) demands issuers of central bank digital currencies to address evolving consumer needs instead of only focusing on their benefits to the economy.

With as many as seventeen countries studying the pros and cons of central bank digital currencies (CBDCs), the concept is witnessing rising popularity and demand. Last month, the Swedish central bank launched the testing of e-krona in its efforts to become the first country to issue a CBDC.

Thanks to the Chinese government’s dedication to launching digital yuan and the European central bank studying the aspects of CBDC, the concept has sparked renewed interests among the global policymakers.

Along the same lines, the central banks-owned BIS, a financial institution that nurtures international monetary and fiscal cooperation, published a report that emphasizes on what aspects must central banks consider before making the call on whether or not to issue a CBDC at all. The primary focus, at all times, must be the ever-changing consumer needs.

According to the report released on 1st March 2020, no CBDC issuer so far has explored the potential in streamlining cross-border remittances using CBDC. Even though a typical CBDC design presents tremendous opportunities in making international payments easy, secure, and faster, no country’s government has actually studied this aspect, says the report.

Another critical issue that needs addressing is privacy. Currently, there exists a dilemma between holding users accountable for the privacy of their accounts or handing over the responsibility to banks. To that, the report states that both come with their own pros and cons. A potential answer could be building such a system that provides proof of payment to the merchants without disclosing sensitive user information.

When highlighting the importance of ensuring cash-like security, the report stipulates that currently, the issuers are studying two options. The first one involves a traditional banking infrastructure, and the second one is based on distributed ledger technology. Per the report’s author, the central bank digital currencies should not only consider issues resulting from insolvency and technical difficulties but also outages at the banks.

To achieve the highest-level resilience, neither conventional method or DLT-based technology works. The decision should be taken only once the overall framework is designed, said the report.