Ransomware attacks in US decline amid COVID-19 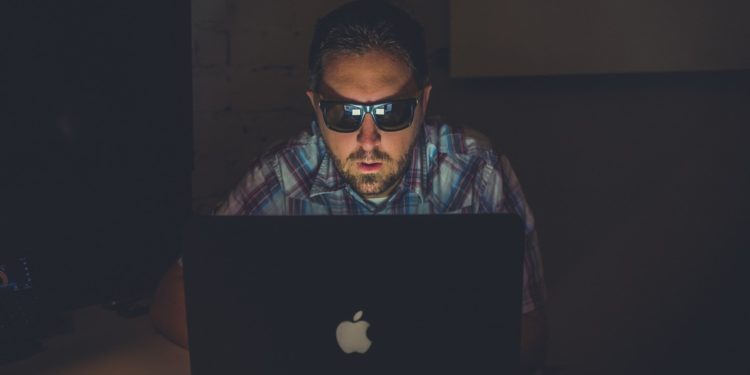 Internet security firm Emsisoft recently published a report which reveals that the US ransomware attacks have seen a considerable decline ever since the COVID-19 outbreak ravaged the country’s densely populated regions.

It’s a combination of good and bad news. On the one hand are the public sector organizations in the US that are breathing a sigh of relief, albeit temporarily, from the devastating aftermath of crippling ransomware attacks, on the other hand, are the private sector firms that continue to feel the wrath from COVID-19 as well as a series of continuous hacks.

It was just last week when a London-based foreign exchange company Travelex was attacked by severely damaging ransomware that eventually resulted in the firm shelling out over $3.2 million worth Bitcoin to get back the access.

Meanwhile, France, another severely-affected country by the coronavirus pandemic, experienced a surge in ransomware attacks when a local cybersecurity company, CERT-FR, raised the alarm narrating a gang of hackers wreaking havoc on government entities.

However, in the spirit of focussing on the positives, Emsisoft figures showed that the ransomware attacks on the public sector organizations in the US had fallen drastically ever since the outbreak began.

The findings reveal that only 89 firms were targeted by hackers in 2020 so far. And as the near-fatal virus gained a foothold in the country, the number of successful attacks declined to never-seen-before levels.

While there were 19 ransomware attacks in January, the month of March saw only seven successful attacks on government organizations. In the education sector, there were ten attacks on January 14 in the following month and only 2 in the subsequent month -the time when the virus began causing maximum destruction across the US.

Lastly and thankfully, the ransomware attacks on the healthcare sector too witnessed a plunge. From 10 attacks in January, it reduced to just three in March. The downward trend is, in fact, continuing in the second quarter as well, with only seven attacks reported from April 1, 2020, so far.

What is causing the downfall?

It is discernibly evident that the reduction in the attacks can be owed to the COVID-19 crisis. Worldwide school and college closures, interruption in non-essential services, and an increasing pressure to work from home have resulted in less number of successful attacks, claims Emsisoft.

Brett Callow, who works as a threat analyst at the firm, foresees that the pleasantly surprising relief could be temporary. Currently, most firms are encouraging their employees to work from home. And as much as this kind of setting leaves companies more prone to potential hacks or ransomware attacks, it also works negatively for hackers, he explains.

One explanation is that while instructing their employees to stay at home, the companies may have strengthened the infrastructure around remote access. That is one frequently-exploited loophole by many hackers around the world.

Another possible reason for the drastic reduction is that the hackers find it more profitable to attack a corporate infrastructure directly instead of attacking personal devices, which may not have all the accesses because of the temporary arrangement.

Thus, it is likely that the relief is just for the time being. In contrast, some companies, who are entirely dependent on the government’s stimulus money to survive this unprecedented setback, may even collapse never to rise again, if hit by deadly ransomware attacks, Callow concluded.