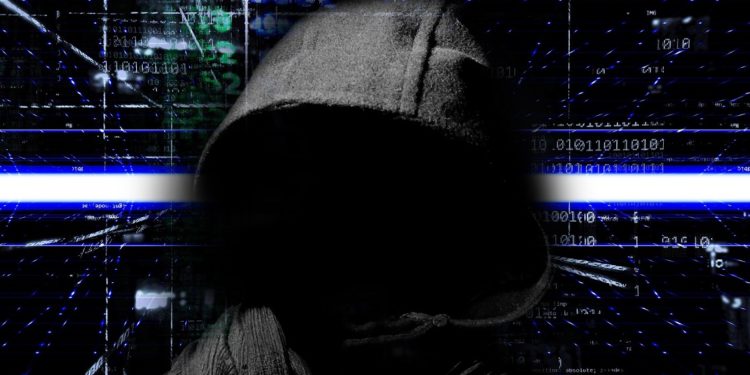 Amidst global fear of the deadly coronavirus in Europe, countries in the continent are said to be experiencing a hike in ransomware ware attack simultaneously.

The country’s cybersecurity team, CERT-FR, raised the alarm first over France ransomware attack hike. The agency, in their explanation, narrated that a gang of ransomware attackers is targeting many government networks at the local level. The organization explained that hack cases are now plenty as they are carried out with Mespinoza ransomware strain. [ZDNet]

Alongside France, Canada has experienced a similar hike in ransomware attacks. It is primarily blamed on the fact that governments of several countries are busy fighting and trying to contain coronavirus pandemic.

Governments’ attention shift towards containing the virus has lead to several reports of hike in ransomware attacks. Reportedly, it has been confirmed that these hackers have leveraged on fear of coronavirus to send emails to victims promising cures and vaccines as when the messages are opened by victims, contents of the device are locked.

Carmi Levy, director of the Canadian Info-Tech Research Group on Friday, revealed that Canadians are at higher risk of these attacks emphasizing that these hackers are merely taking advantage of people’s need to get a solution.

The country’s center for cybersecurity also said on Thursday that coronavirus with this new twist now poses a higher threat to healthcare in the country.

First noticed October last year, victims said they only observe that their systems files are being marked with an extension and document become inaccessible. Later on, another strain was found, dubbed Psya ransomware.

The malware is usually used against big firms with data that worth several millions of dollars. However, hackers now have moved focus to government firms as several attempts have been reported. As the government continues its search for details, current evidence points at the use of brute force attacks against management consoles and accounts on Active Directory.