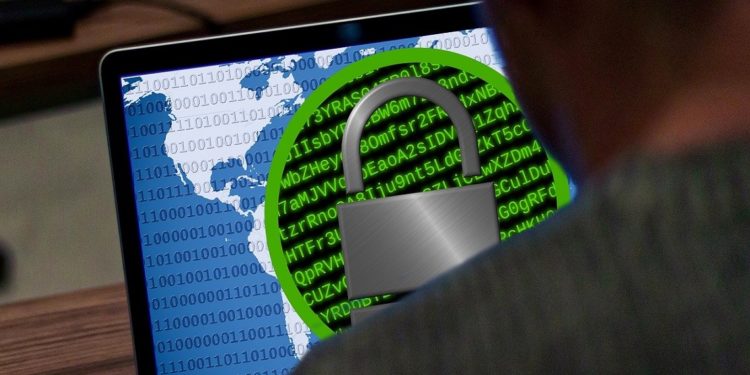 Travelex ransomware attack has resulted in $3.2 million in damages to the company. Reportedly, Bitcoin was used to pay the bounty to anonymous hackers. Travelex, the world’s largest foreign exchange brand, was recently struck by ransomware and lost all access to their system.

Wall Street Journal states that the cybersecurity professionals advised the firm to release bounty to the hackers and unblock their systems. In crypto terms, Travelex paid the attackers 285 BTC, which is equivalent to $3.2 Million. COVID-19 has not disrupted the crypto scams sector. The attackers are specifically targeting crucial hospitals and going after vital healthcare systems.

The outbreak was handled after extensive consultation with cybersecurity experts. The company also took its partners and regulators into confidence to better manage the situation. All the stakeholders related to the Travelex ransomware attack were informed about the development as soon as the attack was first discovered in early January 2020. The firm also confirmed the news on official social media channels.

Travelex has not yet officially published details about the ransomware payment. But WSJ reports that 285 BTC were transferred to the attackers. The system access was granted only after the attackers confirmed the receipt of the bounty. Initially, Travelex claimed that it had been hit by Sodinokibi malware. It is known to steal vital organizational data. Attackers then threaten to release it in the public domain in lieu of a ransom. Later on, the firm clarified about the ransomware and denied the malware claim.

Travelex operates the biggest grid of foreign exchange kiosks globally. In January, this global network was crippled, and user complaints rose dramatically. Travelex ransomware attack took over the critical systems, official website, and online infra. The firm shut down its official website and internal network as a safety measure. This caused extensive disruptions in cash deliveries, especially in the United Kingdom.