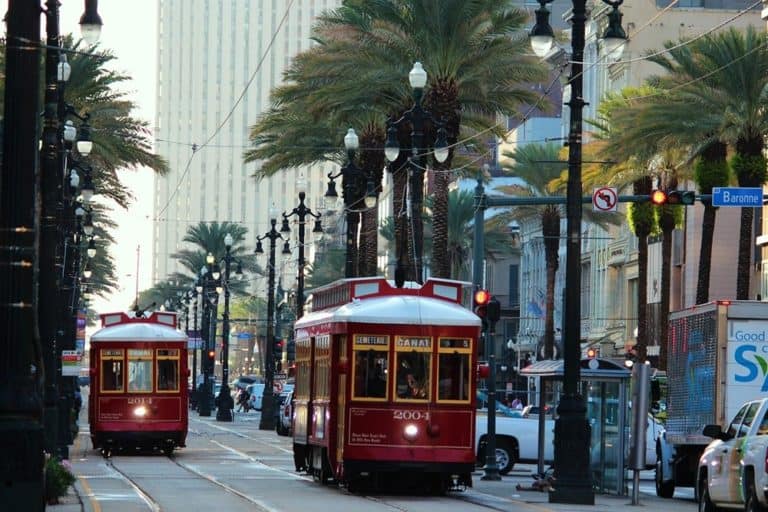 After being struck by a deadly ransomware attack that caused a complete network breakdown last Friday, the city of New Orleans declared a state of emergency in an attempt to recuperate from the loss.

It all began in the early hours of 13th December 2019, when the city’s campaign for emergency preparations, NOLA Ready, detected suspicious activity on the network. Following rounds of investigations, a ransomware attack was detected, and as a precautionary measure proposed by the city’s IT officials, NOLA Ready instructed all employees to shut down their computers and disconnect themselves from Wi-Fi entirely.

The impact of the attack was seen in most of the city’s services with courts working without the access to the online database files and the police relying on painstaking manual paperwork to get the work done while the investigations continue and officials attempt to bring the city’s computers back online. Fortunately, though, 911 emergency services are operating without any disruptions.

Thanks to the prompt preventive measures put in force by NOLA Ready, it appears that a lot of damage control was done when the city unplugged the devices as soon as the alert was issued. Since then, no request for ransom has been made by the attackers yet.

City’s Mayor, LaToya Cantrell, confirmed in an official press conference held on 16th December 2019, that the recovery process is in full force and is likely to be continued until the end of this year. Although the city’s network will likely be up and running much before the year ends, we want the people to be mentally ready to put up with manual work until the lost data is recovered. After all, we all need our government to be fully functional and operational at the very earliest, Cantrell asserted.

Although the investigators haven’t yet put a pin on who or what caused the attack, cybersecurity experts are pointing towards Ryuk as a potential suspect. While the city’s extensive network of over four thousand computers is being scrutinized at every level, the city’s chief information officer, Kim LaGrue, said in a statement that there is sufficient evidence to affirm that hackers took control of the city’s systems through phishing.

Unfortunately, the American cities are no longer stranger to such crippling cyberattacks. Earlier this year in August, as many as twenty-three towns in Texas fell prey to a coordinated ransomware attack. Florida’s two major tourist-friendly cities, Riviera Beach and Lake City, also fell victim to ransomware attacks and ended up paying hefty Bitcoin ransom to their attackers in an attempt to regain control of their systems.