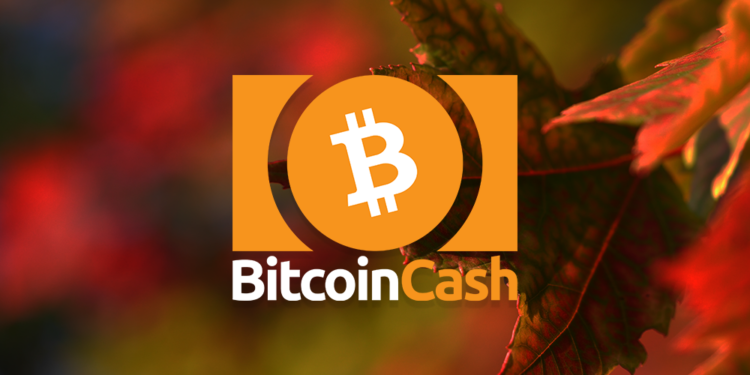 After lowering below 178 US Dollars, the Bitcoin Cash price heads back towards the 190 US Dollar price mark as of December 18.

At 13:04 on December 18, the cryptocurrency saw its low of 170.18 US dollars, immediately after which the coin retraced towards and beyond $180.00. Bitcoin Cash continued ruffled price movements until 18:07 GMT, after which there was a bullish movement that caused the price line to move above $190.00. At this point, the cryptocurrency saw its day’s high of 191.62 US Dollars, at 22:59 GMT. Currently, the trading pair stands at 189.31 US Dollars.

According to the detailed chart for December 18, the Relative Strength Index (RSI) shows mountain-shaped variations throughout the 24-Hour price analysis. Currently, the RSI lies at 50.18, while it saw its highest value of 82.07 at 00:55 GMT, thus depicting an overbought instance for the coin. The 20-Day Exponential Moving Average (EMA) closed at $189.33, whereas the 50-Day Simple Moving Average (SMA) concluded at $189.23.