Qtum’s primal hard-fork out now, Qtum which is one of the big players in the proof of stake algorithm has released a big update for their network, leading to version two of Qtum go viral. This is a major update that deserves special attention.

On October 17th Qtum made its primal hard-fork which was pre-scheduled to happen beforehand. The news came out from its official Twitter account.

The team behind Qtum has announced a major update which included the ability to incorporate smart contacts and in addition had improvements for their block spacing algorithms, which the update happened on 466,000 blocks as of October 17th.

As seen in the Qtum’s block explorer the last block has exceeded and crossed over the 466,000 and is playing at 466,621 at the time of writing.

The reason behind the network update was to update the Qtum’s blockchain and this was the only reason for that. Qtum rejected any announcement claiming the event was to create a new coin.

Actually, the hard-fork will incorporate at least four proposals for improvement also know as QIPs which add many efficiency and advancement items to the coin itself. To count some of them:

“QIP-5: The log of each transaction including each contract should be signed with a signature verification algorithm;

QIP-6: The pre-made btc_ecrecover treaty should be incorporated into the Qtum EVM;

QIP-7: Qtum EVM should be brought to the date to the newest Ethereum EVM Constantinople;

QIP-9: The difficulty adjustment algorithm should be modified to increase the consistency of the block-time.”

Qtum team has announced to all their users and encouraged them to update to the newest version of the client software as the new feature has started to become available as of block 466,600. They are only accessible using that.

The team behind the coin has also stated that if you are using the old client you will see a temporary loss of your coins which you should not worry about. Just update the client as stated earlier.

The value has gone further by 6%

The proof of stake coin, Qtum is the 36th most popular coins sorted by their market cap. It is currently valued at 178 million dollars in the cap. After the upgrade happened its value has gone over 5.7 percent up in just 24 hours. This data was taken from Coin360.

Same as Qtum, EOS which is the 8th biggest crypto coin as marked on the charts, had its first hard fork happened on September 23rd. 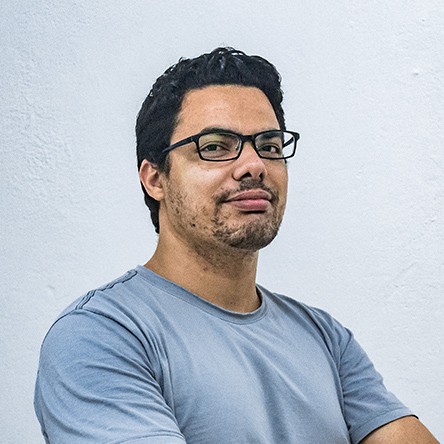