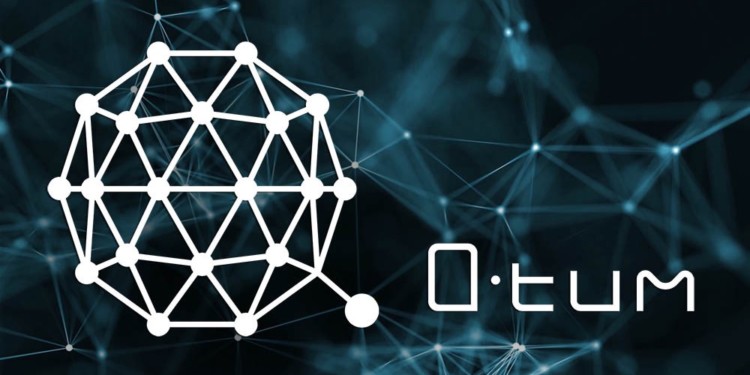 Qtum first hard fork is happening sooner than anyone thought. Its latest blockchain on proof-of-stake will be conducted on October 17th, i.e., tomorrow.

The new Qtum first hard fork will bring multiple improvements related to performance primarily compared to the features of smart contracts and networks.

Proof-of-chain blockchain Qtum is getting pretty popular, and its first hard fork will undoubtedly be received enthusiastically. With the upgrade in the network, a significant milestone of third-party gas payments will be achieved. Furthermore, it means that new users will now be able to enjoy Dapps. The restrictions o entry will further be lowered because now more developers will bear the cost of attracting new users.

The primary objective of the team is to ensure that Qtum gets a substantial advantage compared to competitor smart contract platforms. The competition has so far delivered lackluster performance when it comes to matching high developer demand.

Built to perform as a next-generation DApp network, Qtum first hard fork will bring in a slew of improvements geared towards futuristic secure and dynamic blockchain. It will focus on enterprise and upcoming consumer applications.

As per Patrick Dai, Qtum founder, Qtum first hard forks will maintain the balance between community stakeholders on one side and also incentives on the other. The new consensus changes will deliver more value to developers through better feature sets and consistent block times. As the world moves from Qtum 1.0 towards version 2.0, he hopes that this won’t seem a bump but a jump onto smoother roads ahead.

An updated difficulty adjustment algorithm is one of the vital new features. This means block times will become more stable. Additionally, more elaborate smart contracts will be possible with new updates. Other notable changes include performance updates that will allow Qtum to compete with more advanced networks.

Creating new smart contracts will be more accessible due to less gas and network resources consumption. Developers will create and sustain intelligent contracts with increased transaction speed and higher efficiency.