President wants Turkish digital Lira to be out by 2020 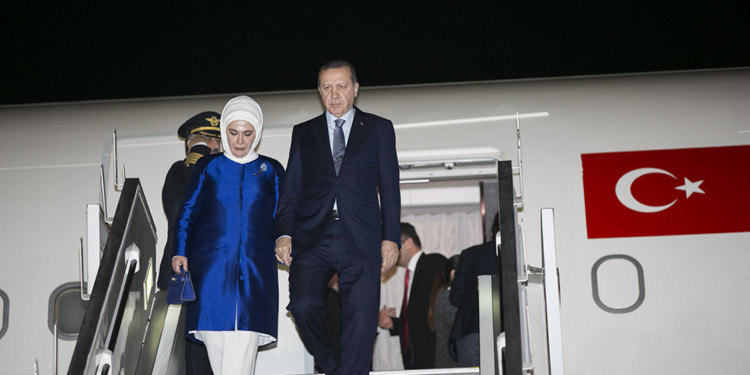 Turkish digital Lira is making one headline after another since the rumors broke that the Turkish central bank digital currency (CBDC) is in play now.

Now as per Turkey’s official publication Resmi Gazette’s document, the President of Turkey Recep Tayyip Erdogan has directed the launch to be scheduled in 2020.

Erdogan directed his government to speed up the development and testing of Turkey’s National Central Bank Digital Currency (CBDC) Digital Lira and finalize its launch by the end of the year 2020.

What is Turkish digital Lira?

Turkish digital Lira is a blockchain-powered currency, other than the central bank of the country, the Scientific and Technological Research Council of Turkey TUBITAK is also part of this project.

The government of Turkey in this regard stated that the Turkish Digital Lira is a part of the plan which revolves around the idea of establishing a finance sector of the country that would have a durable and stable institutional structure that could be employed for local economy’s financial needs through a variety of financial tools. How this goal would be accomplished is unclear as of yet, however; Turkey is not the first country that is proposing the CBDC.

The idea of establishment of central bank digital currencies is not limited to only a few countries, but there are many countries which are looking into the possibility of issuing their central bank-owned digital currency such as many European countries, China, Marshall Islands, and Iran and now even the United States of America.