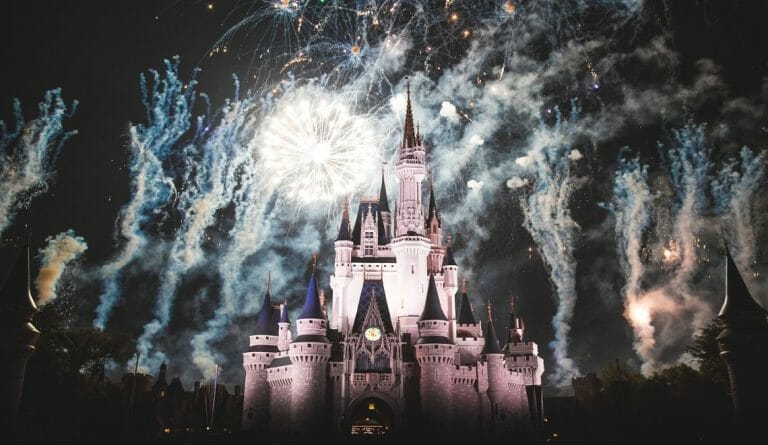 Polygon, a layer-2 scaling platform, has been chosen to join Disney’s 2022 Accelerator Program and use its Web3 technology, which will begin this week. The Walt Disney Company revealed the participants of the 2022 Disney Accelerator, with Polygon earning a place on the illustrious list. It’s a win for the platform, but it may also have an influence on the rest of the crypto sector.

The Ethereum scaling platform has been accepted into the Accelerator Program, which is a unique opportunity for innovative and exceptional businesses to grow their companies. The 2022 group is interested in businesses that create immersive experiences using artificial intelligence, non-fungible tokens, or augmented reality.

On Wednesday, Polygon CEO Ryan Watt said that Polygon was the only blockchain chosen for Disney’s Accelerator program. He added that being chosen extends far beyond his team and speaks volumes about where they are going as a firm.

Applications for the accelerator program opened on April 22 and closed on May 13, 2022. At the time, the accelerator sought to recruit growth-stage companies with a vision for impacting the future of technology and entertainment.

Polygon is among six firms, including Red 6, Obsess, an e-commerce platform that allows businesses to create 3D stores for their website, and Lockerverse, a Web3 startup pushing the frontiers of storytelling.

Participants will get money and access to a co-working space at the Walt Disney Studios in Los Angeles. The program will come to an end with an on-campus Demo Day. According to a press release, Disney announced that the group would receive a special executive mentor and direction from Disney’s senior leadership team.

Polygon is an interoperability-focused blockchain framework with a suite of scalability tools designed to create Ethereum-compatible decentralized applications (DApps). Polygon’s scalability solutions have been built to address the mainnet’s limitations, such as sluggish transaction speed (TPS) and high transaction costs.

Reddit, the popular social network, had previously signed a deal with the Layer-2 solution to house the platform’s NFT avatars. Reddit explained that Polygon was chosen because of its low-cost transactions and stability assurances, which sparked whale activity on the blockchain.

Bonnie Rosen, the Disney Accelerator’s general manager, said she was honored to be a part of the company’s long tradition of using technology to improve entertainment. She looks forward to continuing the commitment to innovation with the newest class of startups. Bob Chapek is the CEO of Walt Disney’s leadership team, which features a formidable cast, with Bob Chapek as CEO guiding the firm to record-breaking revenues of more than $67 billion in 2018.

On July 14, the stock price of (MATIC) rose to dizzying heights on the same day it was chosen for Walt Disney Company’s benchmark business development program. Today, the price of MATIC shot up 22.5 percent to $0.657 a token, its highest level in a month. As a result, the asset broke above its 50-day exponential moving average (50-day EMA; red wave), preventing MATIC’s upside attempts since January 2022.

The move up in MATIC’s price was similar to the intraday rebound actions observed throughout the cryptocurrency market. Nonetheless, Polygon outperformed the majority of its top-ranking competitors, including Bitcoin (BTC) and Ether (ETH). And at the heart of MATIC’s improved performance is the Walt Disney Company.

Polygon is looking for a resistance confluence, indicated by a support-turned-resistance range of $0.61 to $0.67 and a Fibonacci retracement line near $0.63 as potential support in July. The volatility of MATIC’s price may be attributed to a variety of reasons. Still, if the market begins failing to deliver on its promises, then it is conceivable that investors can exit in fear.

On July 13, the latest inflation data hit a four-decade high of 9.1%. As a result, investors anticipate that the Federal Reserve will raise benchmark rates by a whole percentage point, with Atlanta Fed President Raphael Bostic claiming that the option is in play. A 1% rate increase in July may put downward pressure on the entire crypto market, including Polygon. 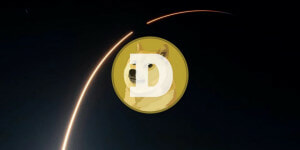 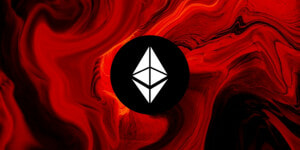 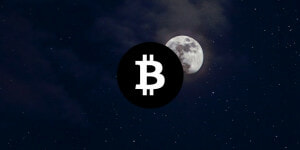 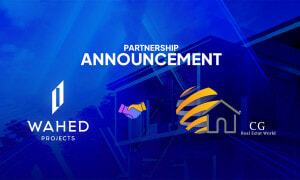 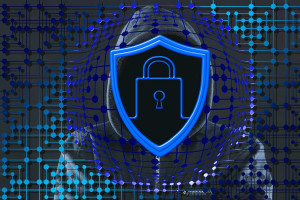 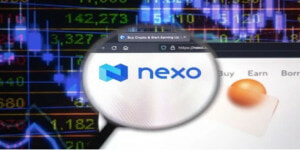 3 mins read
Bitcoin price analysis: BTC/USD is retesting the support at $15750 but bears have the control
21 November, 2022