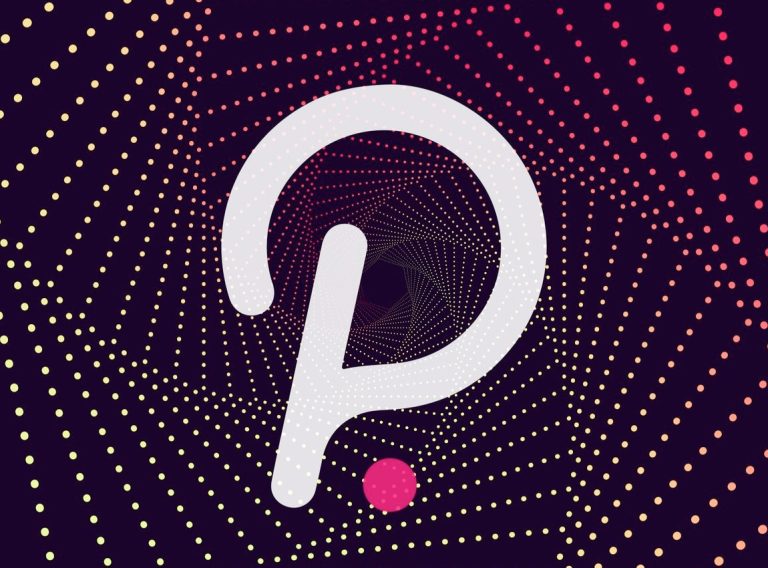 The Polkadot price prediction specifies that The Relative Strength Index is 46. This means that the underdog cryptocurrency shows no signs of devaluation or over-selling. The market’s volatility doesn’t seem to be decreasing or increasing. The RSI indicates that the assets are neither extreme; this may be a sign of stability for The Polkadot cryptocurrency.

By observing the Polkadot Price prediction for one day, we have deduced that the Relative Strength Index is 35, which is an indication that the assets are being devalued. The bears are currently dominating the market by a long shot. The bulls are trying hard to get the price back up, but the bears are not losing that quickly. The battle between the two is fierce, and the bears have the upper hand for now.

The conclusion of the Polkadot pricing forecast shows that the observations made on the current behavior of the cryptocurrency underdog show that it is following a trend of decline. DOT/USD price struggles at the $30 mark; the price reached $30 on December 12, 2021.

Chart analysis shows solid bearish characteristics. It is predicted that Polkadot may be further reduced if the bears continue to dominate the market, which is the most likely scenario.