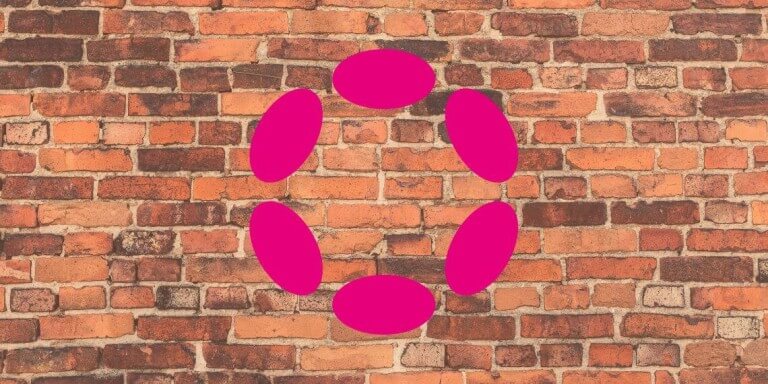 Polkadot price analysis shows a bearish trend for the cryptocurrency as the bears have been at the winning edge for the last 24 hours. Although a strong bullish wave controlled the price trend in the previous week, today’s trend proved relatively in support of the sellers. The DOT/USD value currently sits at $5.20, and a further decrease in coin value can be expected if the bears remain consistent.

The overall cryptocurrency market traded bearishly with almost if not all coins posting record losses over the last 24 hours. Bitcoin, Ethereum, and ADA lost 3.06, 3.88, and 4.87 percent respectively.

The daily Polkadot price analysis indicates a downward trend for the market as the selling momentum remained high during the day. The bears have successfully tackled unfavorable circumstances as the bullish current has been disrupted. The price is now at $5.20, and further devaluation is to follow if the selling activity experiences a further rise. Moving on towards the moving average (MA) value, which is $8.27, for a one-day price chart.

The 4-hour price analysis of the DOT/USD cryptocurrency is bearish as the market has faced rejection at $5.21, which was previously serving as resistance for the coin. The Bollinger bands have diverged, and a squeeze can be observed, which might give rise to high volatility in the near future.

The following one-day and four-hours Polkadot price analysis is indicating a decrease in the price today, as the circumstances have proved unfavorable for cryptocurrency. The bears are struggling to maintain a high momentum and have succeeded in causing a decline in the price to the $5.20 range. Yet, as the bullish momentum in the past week had been seen to be reviving, it can be expected that it might bounce back to take the price below the $5.17 support.