Polkadot price analysis: DOT down to $6.38 as bearish development continues 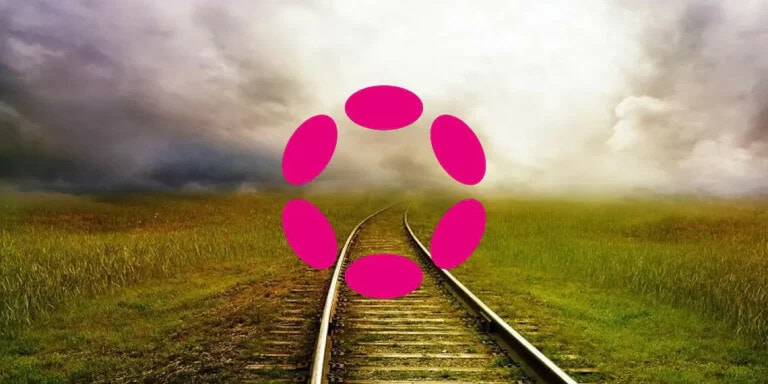 Polkadot price analysis is showing signs of bearish activity, as the bears have returned back to the price charts. After spiking high earlier, the price went down during the last 24 hours, but the bulls also managed to escape the bearish pressure at some points. However, the trend is in favor of bears today as a deficit in price has been recorded, and the price has lowered up to $6.38 in the last 24 hours. Further decrease in price can be expected as the bearish trend continues.

The one-day Polkadot price analysis shows a decrease in the coin value after the bearish return. The bears have made a successful attempt at making a comeback, as the price has decreased up to $6.38 today. Although the past two days hindered bullish price movement, as the DOT/USD has been at a loss of 1.43 percent over the last 24 hours, the situation has been the same today. The trading volume has also decreased by to $1.58 billion, with a market cap of $5.57 billion.

The moving average (MA) value is present at $6.11, still a little lower as compared to the current price. The volatility has increased, which is evident from the expansion of the Bollinger bands indicator. The upper Bollinger band value has moved on to the $6.54 level, whereas the lower Bollinger band value moved to $6.29, representing the strongest support for DOT prices. The Relative Strength Index (RSI) index has decreased up to index 43.77 as well, which indicates negative market sentiment for DOT today. However, the RSI is still in a good neutral position.

The four-hour Polkadot price analysis confirms the downtrend for today. The price has gone through a steady decline at the start of the trading session, after which the bulls tried to make a comeback but were rejected soon, and the price has been recorded stumbling down again in the last four hours as well. Moreover, the moving average value for the four hours price chart is now settled at $6.42.

The one-day and four-hour Polkadot price analysis is dictating a decrease in price up to $6.38. The bullish momentum has been rejected by the bears, and a bearish trend is in control of the market. The investors should keep eye on the resistance at $6.53 and support at $6.29, as these levels can determine the price movement in the near future.