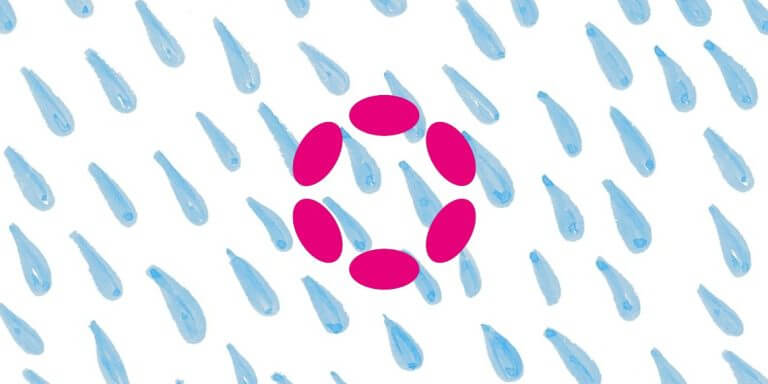 The price has slightly dropped again today as the bears took charge of the market once again, as per Polkadot price analysis. After the continuous bullish activity of the last three days, the price function has imbalanced again, and the price has been lowered up to the $7.27 level. The bears are thus maintaining their lead at present after making a comeback and a difference in the price ratio. It can be expected that the cryptocurrency might face further loss in the upcoming hours if the bearish pressure persists. On the other hand, as we saw yesterday, there are eminent chances of a trend reversal in favor of the bulls.

The 24-hour Polkadot price analysis shows that an abrupt fall in DOT/USD price has been recorded in the last 24 hours, as the price descended down to $7.27. Although the trends varied continuously in the past few weeks, today’s trend has proved highly supportive for the bears. At the same time, the bullish activity of the last three days has enabled the coin to report a profit of 4.93 percent for the last week, which hints at the bullish tendency of the cryptocurrency as the coin was at a loss previously. The moving average (MA) is present at the $7.10 level in the one-day price chart.

The volatility has been decreasing. Hence it can be expected that the current correction may not last long. The Bollinger Bands Indicator dictates the following values for the day; the upper value is $8.64 representing the resistance, while the lower value is $6.38 representing the support. The Relative Strength Index (RSI) score has decreased up to index 44 because of the downtrend, hinting at the selling activity in the market.

The 4-hour price chart for Polkadot price analysis shows a tremendous decline has been observed in price in the last few hours. The price has slumped to the $7.27 level as the bearish wave has been quite strong in the past few hours. However, this strong correction seems to be a reaction from the bearish side to the sudden spike towards $7.54 from the bullish side. The correction was obvious as the value of the cryptocurrency has deteriorated to the former level; however, the price is increasing currently as the correction seems to be over. If we go ahead and talk about the moving average indicator, then its value is settled at the $7.29 mark.

A crossover between SMA 20 and SMA 50 took place in the earlier hours, which once again is a bullish sign. Moving on, the Bollinger bands Indicator values have been changed as well, as now the upper value is at $7.46, and the lower value is at $6.90. The RSI score is increasing again, and now it is at the index 53 levels as the buying activity restarted again.

The one-day and four hours Polkadot price analysis predicts that the current bearish trend seems to be coming to an end for today as the price has started to recover again. This can be confirmed from the appearance of the green candlestick on the 4hour chart. However, the bears have succeeded in bringing the price down to $7.27, which was quite expected. At present, the buying activity has started again, and we can expect the coin to continue upside for the coming hours today.