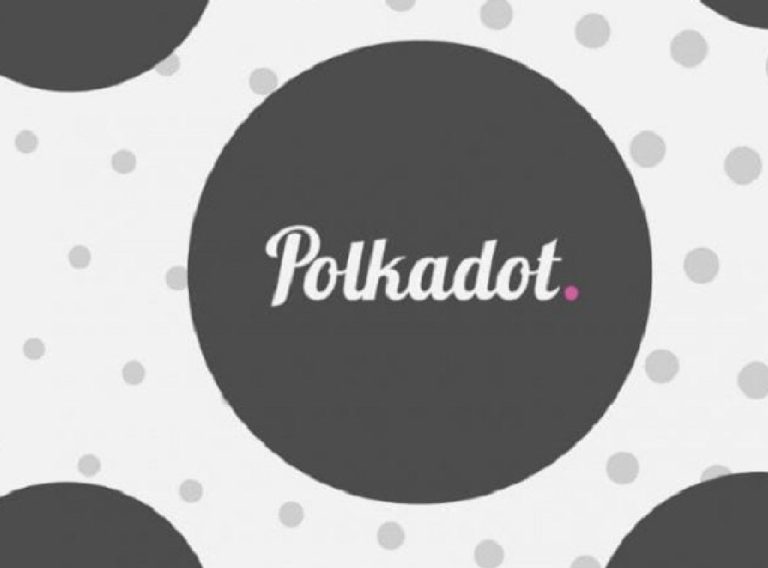 The Polkadot price analysis for December 15, 2021, is that the Polkadot market appears to have been experiencing a bearish trend for the past couple of days; the price for Polkadot is currently at $24.6. On December 14, 2021, the price reached$26 just before declining to $25 the same day; on December 15, 2021, it fell to $24. The market trend has remained bearish for some while now, and the devaluation of assets continues.

The Polkadot price analysis points out that the momentum of volatility is increasing rapidly, which could lead to a change in trend and significantly increase unpredictability. The upper limit of the Bollinger’s band is $29.7, which is also the strongest resistance and the lower limit of the Bollinger bands rests at $23.7, which is the strongest support. The DOT/USD price appears to be moving under the Moving Average curve, signifying a bearish movement.

The Polkadot price prediction also reveals the Relative Strength Index (RSI) to be 33, which means the assets fall headfirst into the undervalued extreme. The market trend is bearish, and the volatility rapidly increasing could lead to a change in the market’s movement. Still, the RSI indicates that the most likely scenario is that the assets will be further devalued.

The conclusion of the Polkadot pricing forecast shows that the observations made on the current behavior of the cryptocurrency underdog show that it is following a trend of decline. DOT/USD struggles the $30 mark; the price reached $ 29.9 on December 13, 2021.

Chart analysis shows bearish strength. It is predicted that Polkadot may be further reduced if the bears continue to dominate the market, which is looking like the possible scenario right now. If the bears keep conquering the market, we could see the price drop as far as $20.