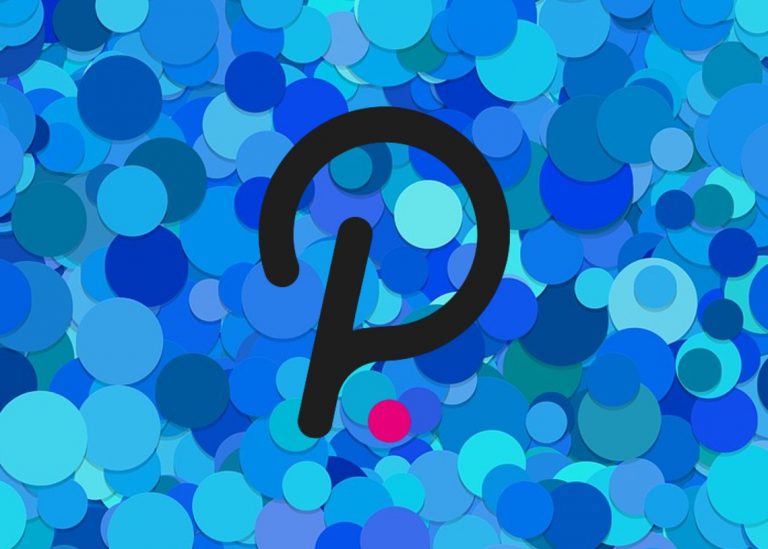 The Polkadot price analysis shows a marginal gain in price today. The price breakup was upwards today when the price went from $27.5 to 28.2, but DOT/USD is finding it hard to move past this level, as selling pressure is in the market. The DOT/USD is on the decline from the past week and has lost more than three percent value over the last week, and around six percent decline has been observed during the last 24 hours alone.

The 1-day price chart for Polkadot price analysis shows overall, a small increment in price has happened from the start of today’s session. Though DOT is struggling to climb past this level, bears seems to be declining a further up move. The DOT/USD pair is trading hands at $28 at the time of writing.

The relative strength index (RSI) is hovering at 45 index in the lower half of the neutral zone; after coming over a downslope, RSI shows a mixed sentiment present in the market at this particular time.

The MACD oscillator indicator is still bearish after the crossover of 25th September. The light shade of the histogram currently shows a light bearish pressure trend, but the size of the histogram and both the EMAs on downslope conveys a drop in buying activities, thus supporting the bearish side.

The 4-hour Polkadot price analysis shows bearish progression as the price is going down after going up at the start of today’s session. Bearish momentum seems to be gaining momentum as bulls are getting exhausted from the selling pressure in the market. The price may fall further down as more selling activity continues in the coming time. The support of $26 seems strong for the bulls.

The Bollinger bands have taken a downward curve on the hourly charts, which is an indication of price to remain on the downslope in the coming time. The upper band is present at the $31 mark, and the lower band is at the $27 mark; the mean line of Bollinger bands is above the price level. The RSI is in the lower half of the neutral zone at 41 index and may go further down in the coming hours, indicating selling interest.

From the 24 hours and 4-hour Polkadot price analysis, it can be deduced that the market currently is in favor of the bearish side, as most of the important technical indicators either support bears or stand neutral, so we expect a further drop in the price of Polkadot. The support of $26 though strong but may get retested.