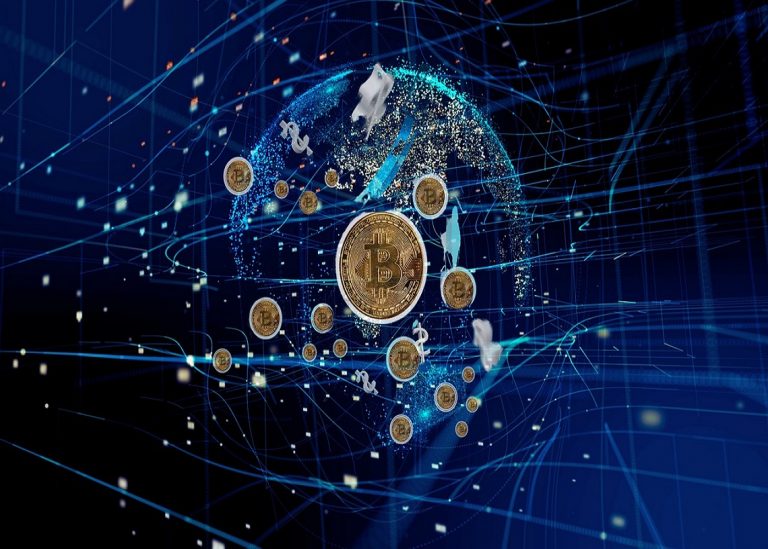 Phoenix Finance is planning on becoming the first decentralized exchange on the newly-proposed Terra 2.0, and several developers are also getting ready to utilize the Terra network. Many, including investors, validators, and decentralized application (dApp) developers, have recognized TerraForm Labs’ willingness to create a new chain out of the existing one as part of its efforts to make investors whole again.

Phoenix Finance made an announcement today that they are thrilled to be one of the first to venture into the new Terra2.0 ecosystem. The team says they will be launching their decentralized exchange (DEX) on the Terra chain shortly after it goes live.

This is a huge win for both Phoenix Finance and Terra, as it furthers the adoption of the latter’s groundbreaking technology. For those who don’t know, Terra is a proof-of-stake blockchain that is purpose-built for fast transactions and low fees.

In addition, the Terra team has announced that they will be splitting off a new chain from the existing one in order to rebuild quickly in order to compensate investors. This is a highly anticipated move that will surely attract more attention to the project.

As the first decentralized exchange on the new Terra chain approaches launch, additional developers are getting ready to utilize it. Many, including investors, validators, and decentralized application (dApp) developers, have recognized TerraForm Labs’ willingness to create a new chain out of the existing one as part of its efforts to make investors whole again.

Following Terra’s rebirth from the ashes to one of the gods’ realms, Nirvana, it will debut on the new network, according to Phoenix Finance.

Terra’s willingness to rise from the dust

The news of the improvements broke less than 48 hours after the Terra team announced that they will be forking a new chain out of the existing one, in order to rebuild quickly in order to make investors whole.

The move is seen as a way to quickly bring the project back on track following the collapse of the TerraUSD stablecoin, which was a major use case for the network.

Since the news broke, the community has responded positively, particularly validators who have said they will work on the new Terra chain once it goes live.

Terra has experienced a few setbacks this period, with its in-house legal department quitting their jobs, but the firm is ready to rise from the ashes with the launch of Terra 2.0. The South Korean financial authorities have however launched an inquiry into the LUNA incident.

Users can also use the Phoenix platform to hedge and leverage various cryptocurrencies, such as Bitcoin and Ethereum-based tokens. Users may also trade decentralized leverage tokens on the DEX with up to 3x leverage on either short or long bets, according to the Phoenix crew. 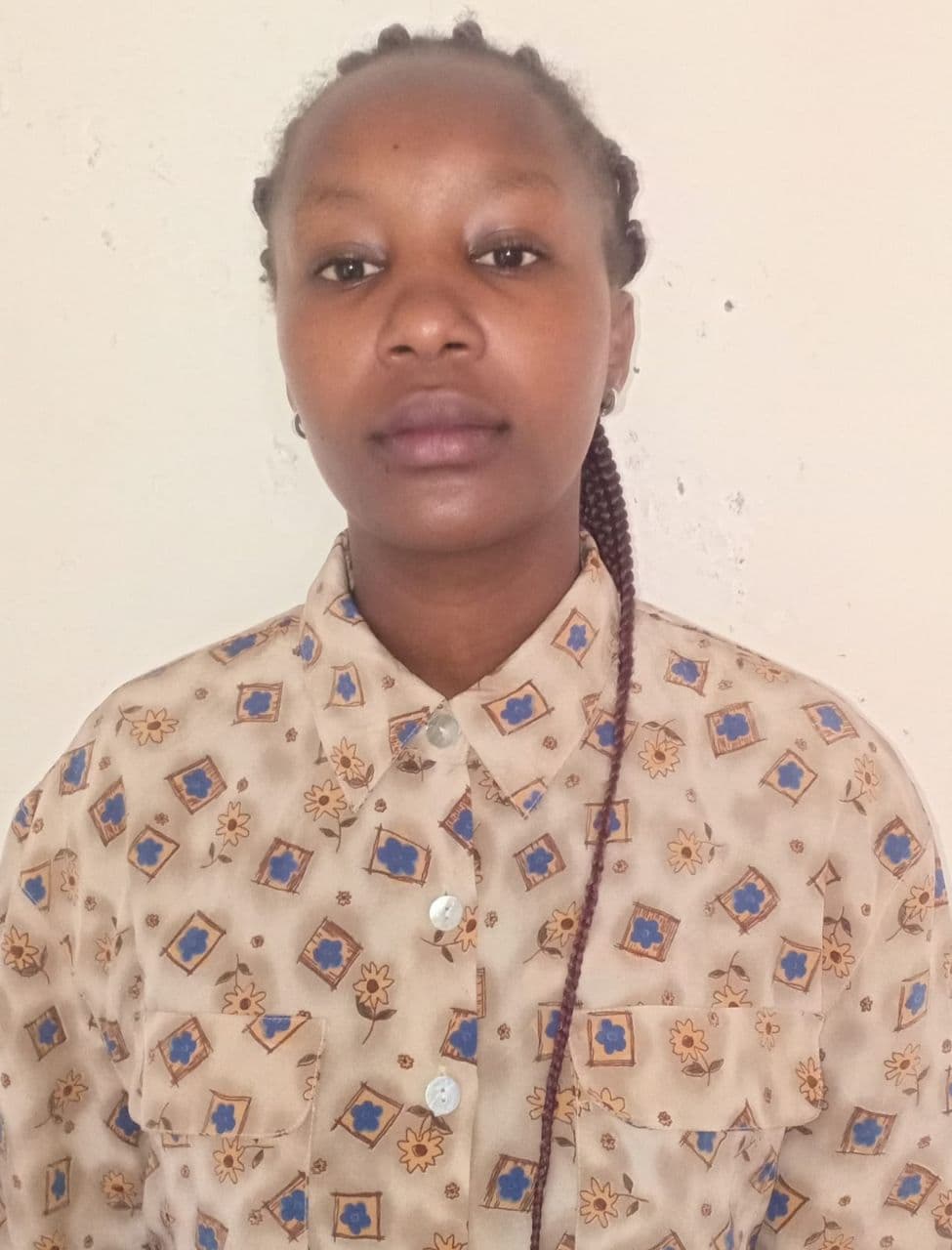