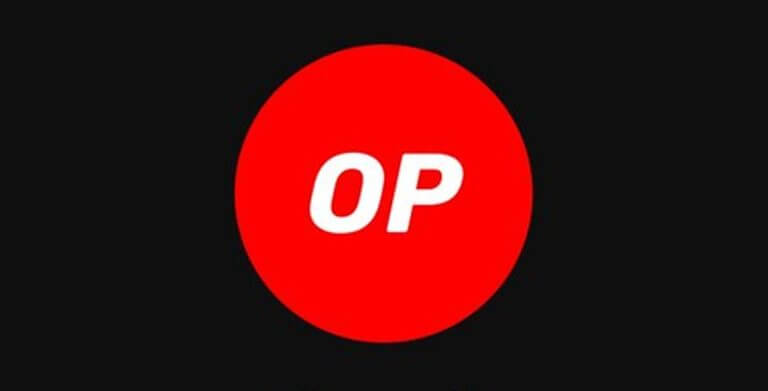 The price is going tremendously high according to the hourly and daily Optimism price analysis. This is because the bulls have managed to escape through the bearish pressure that started on 30 July 2022 and depreciated the coin value for three days consecutively. However, bulls made a return yesterday, and the uplift in price levels started again. Green candlesticks have returned to the price charts as the coin is gaining value at a high pace, and now it has reached the $1,66 range as the bulls are gaining strength once again.

The one-day Optimism price analysis confirms the uptrend as the price can be seen reaching up to the $1.66 level after the continuation of the bullish trend since yesterday. The cryptocurrency has gained 17.83 percent value during the last 24 hours. The past week also proved highly beneficial for cryptocurrency buyers as its value has increased by 95.82 percent during the past week, almost doubling the investment of buyers in a short time period. The trends have undergone a clear shift now as the coin has rejected the downside below $1.50. Also, the moving average (MA) is standing at the $1.48 level, just below the current price.

The volatility is high and still increasing with time. The Bollinger bands show the upper limit at $1.96, which represents the strongest resistance for OP/USD, and the lower limit at $0.18 represents the strongest support for the OP price function. The Relative Strength Index (RSI) score has moved up to index 69 near the overbought range, but its curve is flattening out, which hints at a possibility of a small correction occurring in the coming hours.

The four hours Optimism price analysis is predicting a bullish trend as the price has increased again in the past few hours. The price breakout was upwards at the start of the day, but then a correction took place for four hours. However, bulls have taken the lead back, and the price is moving upwards again and has reached the $1.66 level, which is above the moving average level, i.e., $1.55. Further increase in price can be expected as the bullish momentum extends.

As the volatility is high, the Bollinger bands average is present at the $159 position. Furthermore, the upper and lower values have changed as well; the upper band is now at $1.79, whereas the lower band is at $1.39. The RSI curve is moving up as well as the score has reached index 56 in the upper half of the neutral zone hinting at the buying activity currently taking place in the market.

The price levels have increased further today, as has been confirmed from the one-day and fours Optimism price analysis. The bullish candlesticks have reappeared on the price chart as the trends underwent a reversal yesterday. The price has increased to the $1.66 level after the bullish comeback. But, if the buyers’ support remains intact, there is a chance that the uptrend for the cryptocurrency may continue, and the coin may challenge the $1.84 resistance where it last peaked on 29 July 2022. 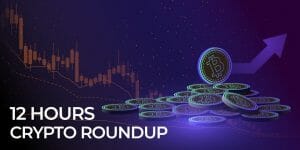