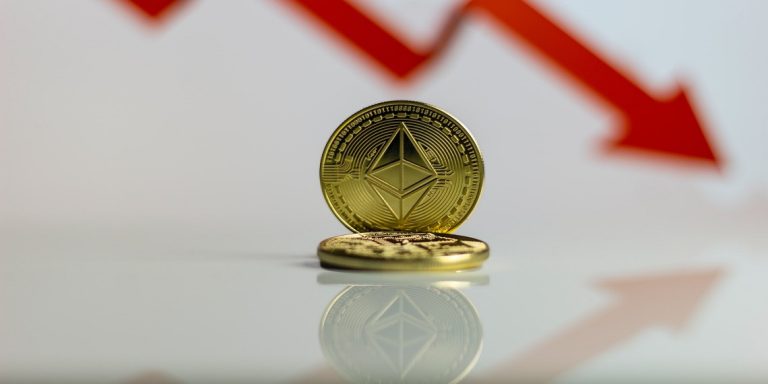 Data from Dune Analytics shows that OpenSea’s Ethereum volume in May turned out lower than the previous month, which somewhat suggests that Ethereum may be losing the steam on NFTs or a general downtrend in the market.

According to the data from Dune Analytics, the largest NFT marketplace recorded a monthly volume of $2.596 billion for Ethereum-based NFTs traded in May. This, however, represents about a 25.5% decrease from the previous record in April.

OpenSea’s Ethereum monthly volume has been dropping since the beginning of the year. Starting in January, the volume declined for three consecutive months. The losing steak was broken in April, as the total NFTvolume traded was reported at $3.487 billion, a 28% increase from the record in March.

These records can be related to the declining price of Ether (ETH), which is the primary cryptocurrency with which the NFTs are priced. ETH is down over 48% year-to-date, which reduces the overall USD value of the volume traded for the months.

Besides ETH price, the monthly Ethereum active users on the marketplace dropped by 11% in May to 422,300, compared to April’s 475,238 active users. Meanwhile, it’s worth noting that the global interest in NFT is also declining. Google Trends reports an over 75% decrease in searches worldwide related to non-fungible tokens.

Ethereum still accounts for the largest sales on the NFT market, although the frenzy seems to be dying down.