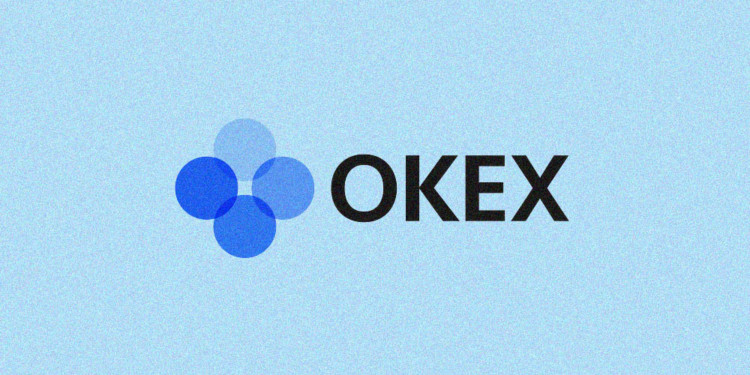 Okex OKB price has been showing a remarkable boost with an over fifteen percent (15.7%) rise in the price within the last seven days. Okex OKB is a token that is issued on the Ethereum platform. Initially, it traded in January 2018.

The token’s actual supply amounts to three hundred million (300,000,000) tokens. People can buy or sell the token on Coinall and OKEx. OKB is independent of the Bitcoin price movement since being a token is used inside a system and not directly on the exchanges.

Over the past week, the Okex OKB price has swelled up from the lows below the two dollars ($2) mark to the recently gained highs near the two and a half dollars ($2.4) mark.

Usually, users can not purchase OKB directly by United States Dollars. Instead, they need to buy Ethereum (ETH) or Bitcoin (BTC) first, using which they can buy OKB from one of the mentioned crypto exchanges.

The Okex OKB exchange trading volume amount of around sixty-five million dollars ($65.77mil) for the day. The token is likely to stay in the bullish trend, given the usability of Dapps is increasing with time.