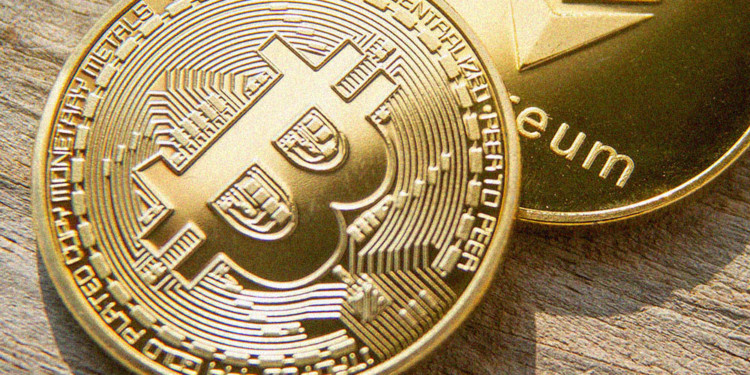 Bitcoin price movement has been shaky this past week, however, in a short-range. The price fluctuated between the eight thousand and eight thousand five hundred dollars ($8000 to $ 8500) range.

Till now, the verdict stands in favor of the buyers as opposed to the sellers. If the price is to drop as low as seven thousand seven hundred dollars ($7,700), the price needs to be static at a point below the category of eight thousand five hundred or eight thousand three hundred. 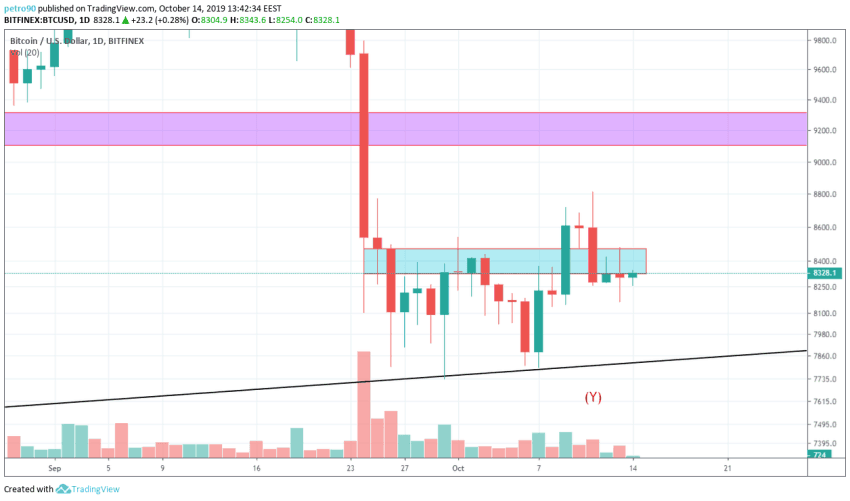 In a short-term test of time between these two categories, the buyers had a submissive behavior. A single short-term candle, in the timeframe graph, indicates that buyers are at the inability to bring about changes.

Since the Bitcoin price never went up to nine thousand one hundred dollars ($9,100), the decisive cards lie in the hands of the sellers.

This also because of the sharp downward turn of the prices of about thirty percent (30%), which means there probably won’t be a global price reversal any time soon. The BTC price chart above shows the first blue candle, the possibility of prices falling down to seventy-seven hundred dollars ($7,700) mark. 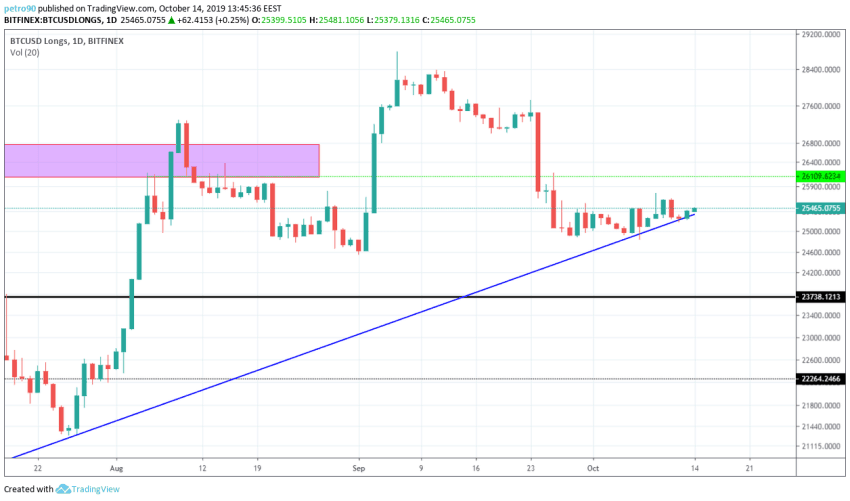 The international critical point for the buyers to become active is ideally calculated to be seven thousand two hundred dollars ($7,200) mark. 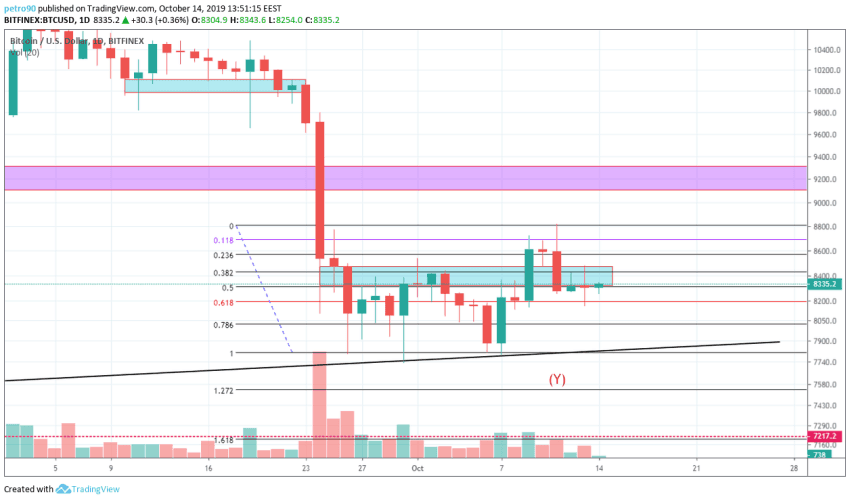 If the consolidation periods hold the price to be above eight thousand five hundred dollars for a period of four hours, there is a good chance of it crossing nine thousand. Constant monitoring will be able to tell us the immediate future of Bitcoin.