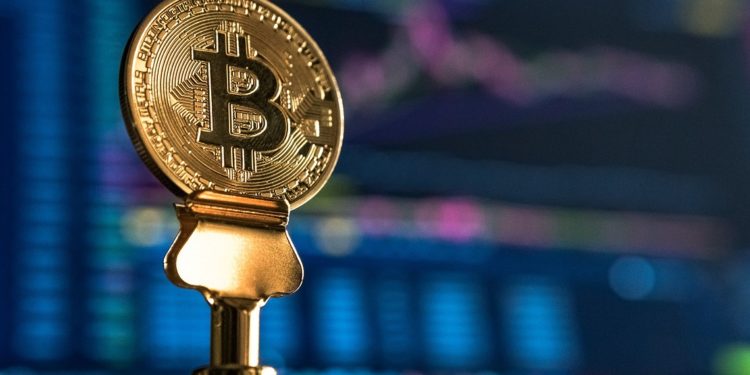 Analysts have predicted that the next BTC bull run will push the crypto to hit $10.5k. This is as BTC in recent times has been showing a glimpse of an imminent bull run as it climbed back to $9k before falling again. However, the most recent $9k bull run the crypto experienced will be remembered in history as it marks the 10th time the crypto will hit $9k.

Reportedly, BTC on Monday reached for its lower support of $8,600 as many traders were said to capitalize on its plunge and reaccumulate more of the digital asset.

As the crypto reaches its recent high of $9.4k, the next BTC bull run points that the crypto will go above its resistance and reach for as high as $10.5k. The bullish pennant pattern indicates that the crypto could, in a very short time, gain around $1,000.

The crypto demonstrated this last week after it gained $1,000 in less than 24 hours. As several analysts are predicting that the crypto will rise above $10k by the halving to hold in 7days, BTC can amass over $1,500 in a few days.

With next BTC bull run imminent, crypto struggles to hold above $10k

As much as the next BTC bull run is in sight, Bitcoin in the last two years has a track record of struggling to hold above $10k in the long term. The first time the crypto broke above its $10k resistance level, led to record highs. Earlier this year, when BTC broke above $10k, it failed to hold, reaching only $10.3k and falled back to $9k.

However, with the halving event imminent, the crypto community expects that this time, BTC will reach for or even go above its 2019 high of $14k. Some other analysts believe that with that momentum, BTC will hit an all-time new high of $20k.

Previous reports, however, have it that Bitcoin halving search has reached its all-time high indicating that the imminent halving would be the most significant one in the history of halvings.

As much as people keep buying Bitcoin and speculating about it, there is a fear of price crashes after halving as most people would only take the profit.

Also, an impending threat to the speculated next BTC bull run is the coronavirus pandemic. The virus keeps weakening investors’ spending and puts a limit on the number of buyers and how much they buy. As a result, some investors are cautious as the halving event approaches.