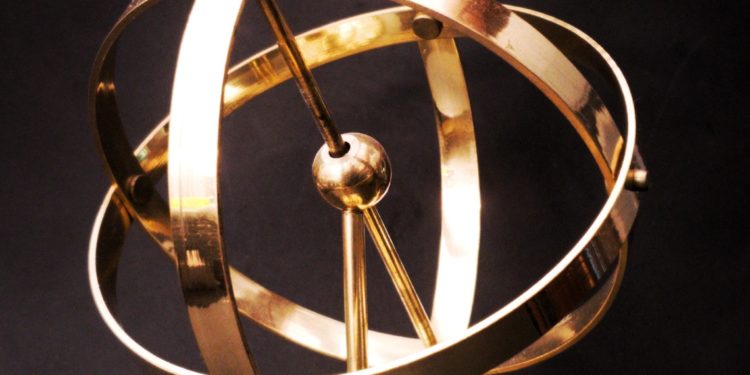 Another class-action lawsuit has been filed against major digital currency firm Ripple together with its CEO, Brad Garlinghouse contending the violation of securities laws in the sale and marketing of XRP.

According to the legal action, Ripple created its native token, XRP, in order to create wealth for the founders and a few other individuals. In addition, the suit, which was filed on May 1 in the Northern California District Court, asserts that XRP was marketed to the public with the aim to amass over $1 billion.

The complaint asserts that Ripple made a “litany of false and misleading statements regarding XRP.” The new class action lawsuit against the cryptocurrency giants was filed by attorney Pavel Pogodin through his company, Consensus Law, based in Puerto Rico. The petitioner of the lawsuit is Bitcoin Manipulation Abatement LLC which has nearly no online existence.

Moreover, official documentations claim that the firm was launched back in May last year, with attorney Pogodin registered as the resident agent. What is more fascinating, is that Bitcoin Manipulation Abatement LLC was the petitioner behind another class-action legal battle against derivatives exchange platform, FTX, back in 2019. However, the case against FTX was brushed off after a month. The petitioner was demanding $150 million from FTX in exemplary and punitive damages.

Currently, Ripple is facing several class-action lawsuit from California-based investors. The investors are demanding to be paid damages by the firm for failing to register XRP with the Securities and Exchanges Commission (SEC), for failing to avail apt documents and misleading people. The new class action lawsuit makes similar claims as the previous suits against the digital currency firm.

Is XRP a security?

As per the filing, XRP is a security because investors were made to believe that they could make profits and that the digital currency would be a long-term development asset. Additionally, the petitioner’s law firm argues that XRP cannot be referred to as a currency since  “there are no products or services that can be purchased with XRP.”

Furthermore, the litigation asserts that in contrast to decentralized cryptocurrencies like BTC and ETH which are mined by a decentralized net of nodes, Ripple’s 100 billion XRP coins were developed through a centralized approach in 2013, without incurring any substantial expenses.