Ripple unlocks another 1 billion XRP from escrow wallet despite criticism 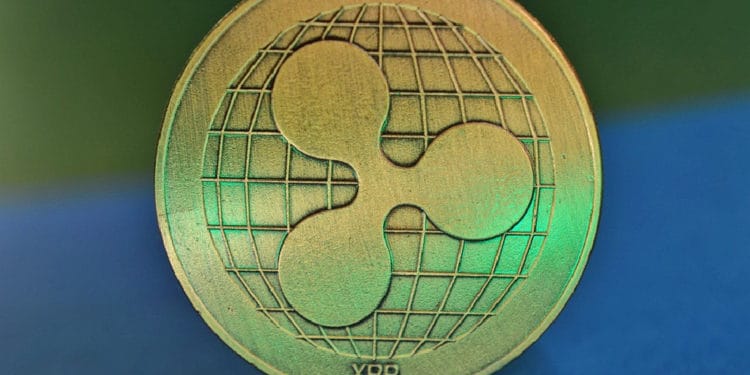 Ripple has unlocked another 1 billion XRP from its escrow wallet for the month of May.

Ripple has received routine criticism for its token unlocks, that takes place on the first of every month. As Whale Alert’s Twitter handle reported, the sum was unlocked from the escrow wallet in three batches. The batches held 500 million XRP, 400 million XRP, and 100 million XRP respectively.

At current trading prices, the total value of the XRP unlocked by Ripple is 220 million dollars. Along with the amount of XRP released in the markets, Ripple co-founder Jed McCaleb received 55 million XRP along with part of his settlement.

Jed McCaleb is one of the richest people in the crypto sphere and reportedly owns over 4.7 billion XRP. He received 63 million XRP in the month of April and is getting paid for co-founding a crypto asset he would go on to leave.

Ripple has often been criticized for its monthly token unlocks which are worth millions of dollars at current trading prices. The firm has never clarified as to what these unlocked tokens are used for making people accuse the company of dumping the markets with tokens to gain profits.

Various other exchanges have also mocked XRP from time to time including BitMEX CEO Arthur Hayes. Hayes twice referred to XRP as a “turd” but decided to list it on his exchange anyway.

The firm has most recently entered the spotlight with its lawsuit against YouTube. The digital asset firm sued the media giant for promoting XRP related scams on its website. Up till now, YouTube has not responded to the lawsuit.