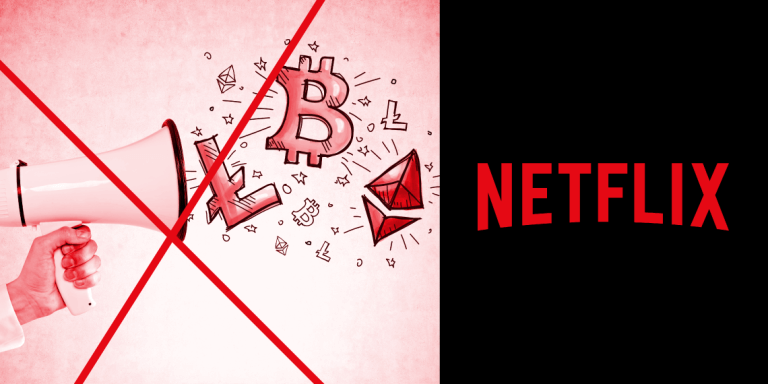 The streaming platform, Netflix, has recently struggled with its declining revenue model, prompting them to incorporate general ads, excluding crypto ads. As part of their plans to generate more revenue, the platform announced a planned cheaper subscription model that would feature ads. The developments came after it announced that it would not allow multiple devices to connect to one account to curb account sharing among households.

Following the announcement, the streaming platform has received backlash from its users, threatening to boycott the platform and stop paying for subscriptions should they limit the accounts to a single device at a time.

In response, the Netflix team announced the planned inclusion of adverts on its platform in a bid to combat the declining revenue. The announcement, however, has featured a piece of controversial news for crypto users as the platform categorically distanced itself from crypto ads, indicating that it will not include them in its advertising model.

Contents hide
1 Impact of crypto ads ban on Netflix’s revenue
2 Will the crypto ecosystem be affected?
3 Conclusion
3.1 Disclaimer. The information provided is not trading advice. Cryptopolitan.com holds no liability for any investments made based on the information provided on this page. We strongly recommend independent research and/or consultation with a qualified professional before making any investment decisions.

Ideally, the restriction set by Netflix could only limit their ad revenue potential. The crypto industry has continued to grow massively over the years. The recent developments have been witnessed by the massive marketing campaigns organized by giant crypto companies such as Binance, Coinbase, and Crypto.com. These companies have continued to speed millions of dollars in marketing campaigns that could significantly contribute to Netflix ad revenue, amongst other revenue sources.

Following the reports, it is also likely that the Netflix platform will restrict several other ad types, such as political ads, ads focusing on children, pharmaceutical ads, and gambling ads. However, it is unclear if these bans have already been curved in hard stone. Reports indicate that the Streaming platform could potentially incorporate the ad-revenue model by the end of the year, most likely in November, as it is already in talks with advertisement agencies in Australia.

Will the crypto ecosystem be affected?

Undoubtedly, the Netflix streaming platform has a more extensive international reach, and accepting crypto advertisements could boost the overall adoption and interaction with crypto worldwide. However, the restriction on crypto ads does not negatively affect the crypto ecosystem.

Admittedly, the ability to showcase the potential of crypto and blockchain to several Netflix streamers would lead to accelerated growth within the crypto space. The crypto ecosystem, in general, is still recording significant growth rates, which is expected to continue despite the crypto ads restriction by Netflix.

Since the Australian government is on track to impose restrictions and regulations on Crypto assets, it is understandable why Netflix would choose to ban crypto ads on their pilot program scheduled to launch in Australia. It appears to be a calculated move to avoid possible conflict with the local Australian rules and regulations.

Crypto companies have increased their marketing budgets over the past years as the industry continues to grow and competition intensifies. The crypto ads ban on Netflix may limit their revenue potential in Australia and other geographical regions with strict regulations on crypto. However, it is unlikely that the ban would negatively impact the entire crypto ecosystem. 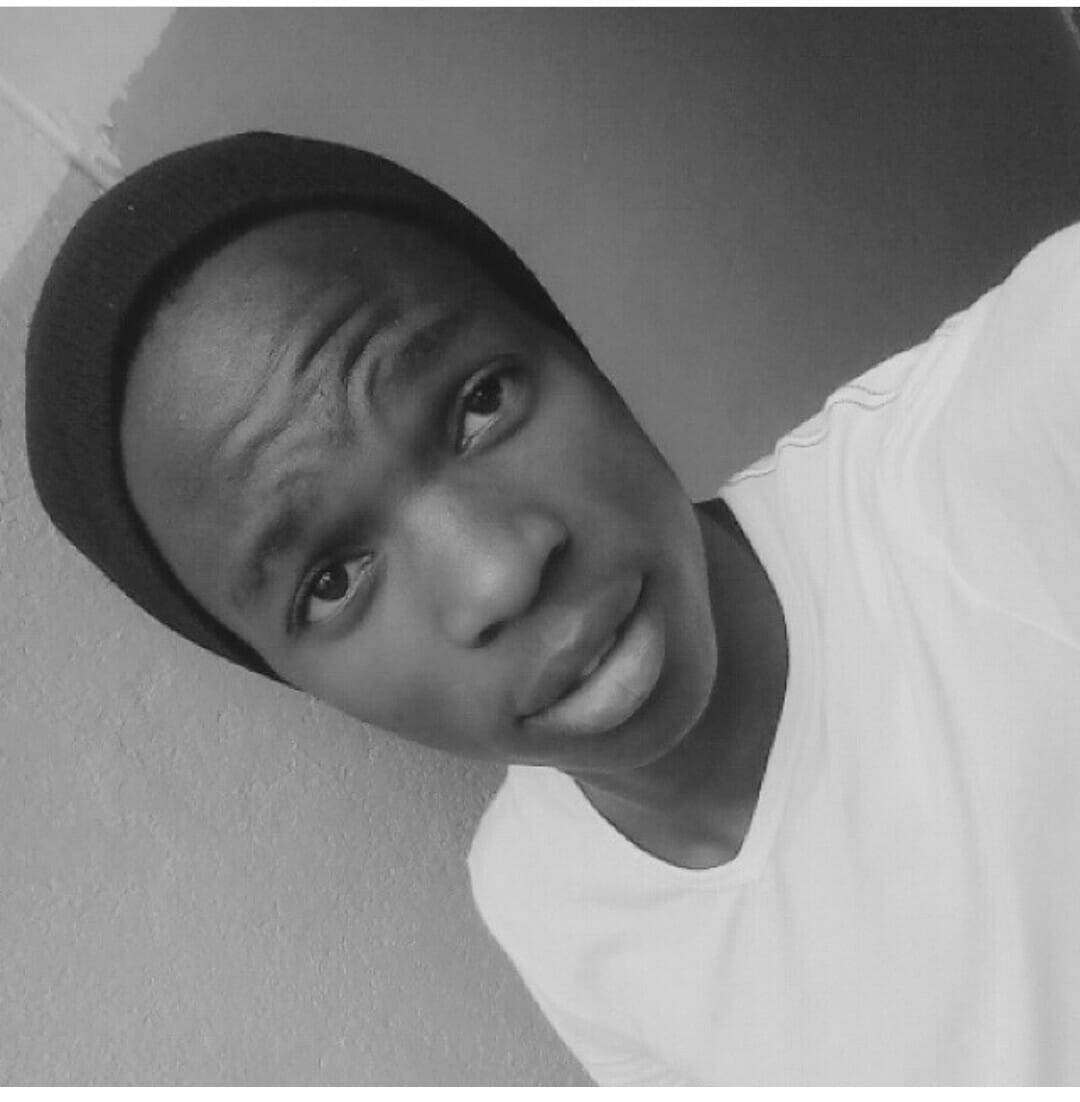